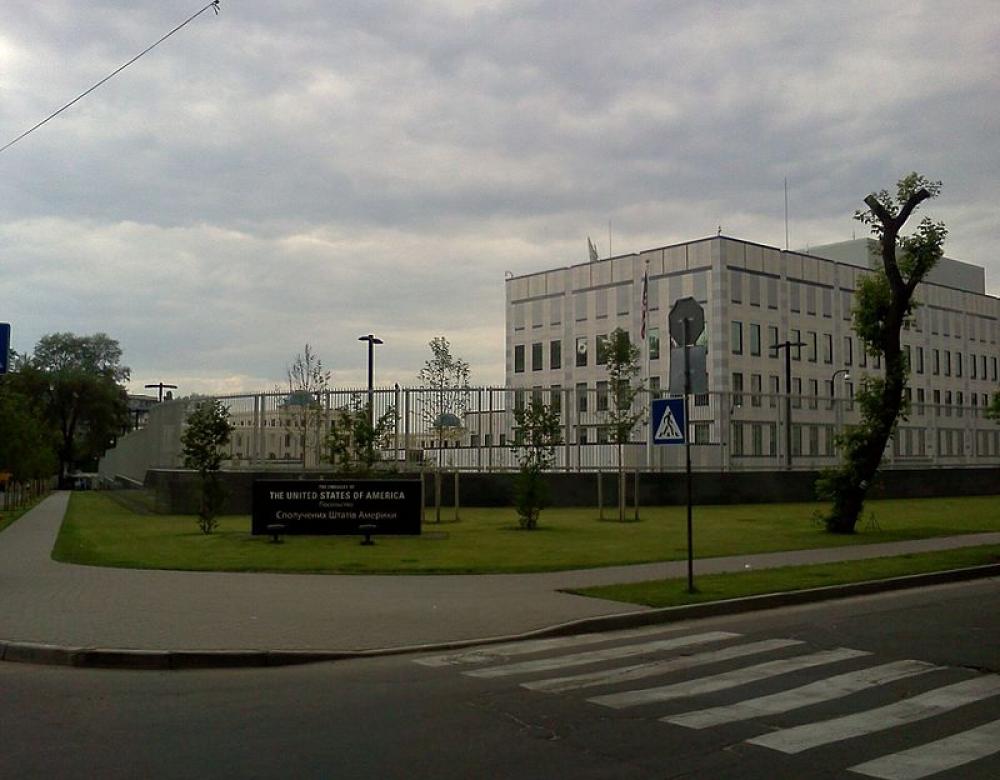 Washington: The US government has directed all relatives of its embassy staff in Ukraine to leave amid rising tension in the region.

"The State Department has also elevated our Travel Advisory for Ukraine to Level Four – Do Not Travel due to the increased threat of Russian military action," the official said.

"I would note that the Travel Advisory was already at Level Four – Do Not Travel due to COVID-19.  These decisions were made out of an abundance of caution due to continued Russian efforts to destabilize the country and undermine the security of Ukrainian citizens and others visiting or residing in Ukraine." the official said.

Tensions around Ukraine have intensified over the past several months after Russia was accused of a troop build-up near the Ukrainian border and allegedly preparing for an invasion.

Moscow has denied these accusations, pointing to NATO's military activity near the Russian borders, which it deems a threat to its national security.