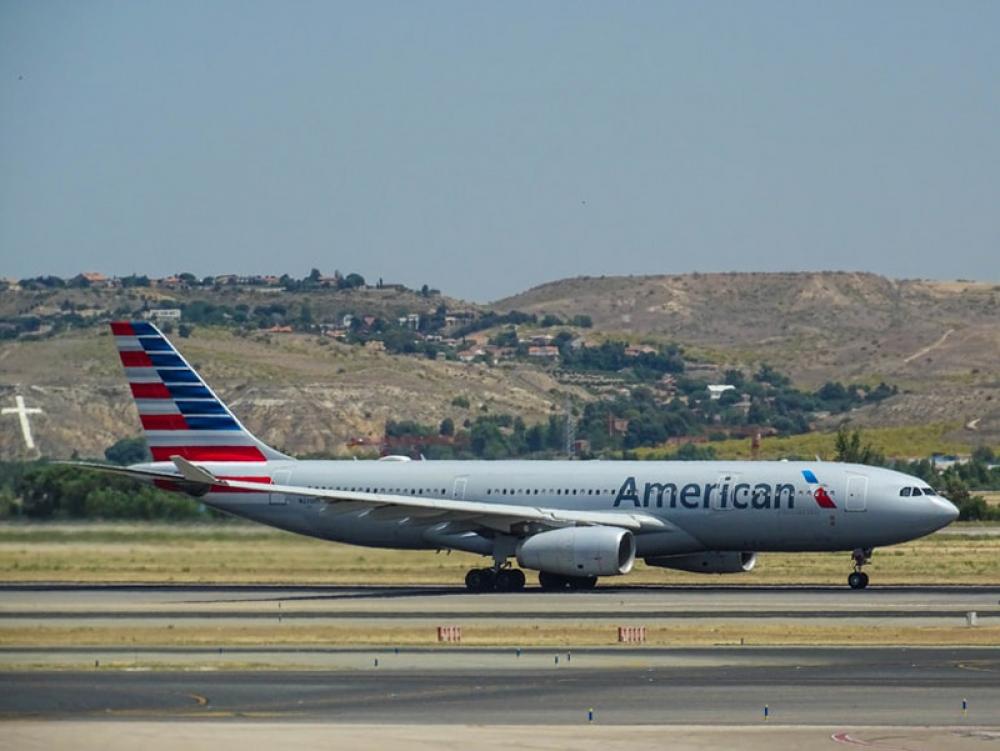 Washington/UNI/Sputnik: The US State Department has reissued its Russia travel advisory urging American citizens not to take trips to the country amid "tension" along the border with Ukraine.

"Do not travel to Russia due to ongoing tension along the border with Ukraine, the potential for harassment against US citizens, the embassy's limited ability to assist US citizens in Russia, COVID-19 and related entry restrictions, terrorism, harassment by Russian government security officials, and the arbitrary enforcement of local law," the State Department said on Sunday.

It warned that the situation at the Russia-Ukraine border is unpredictable. "Given the on-going volatility of the situation, U.S. citizens are strongly advised against traveling by land from Russia to Ukraine through this region," the State Department said.

Earlier on Sunday, the State Department authorised the voluntary departure of US direct hire employees and ordered the departure of eligible family members from the embassy in Kiev amid security concerns.

US citizens in Ukraine are being advised to leave using commercial transportation options.

Tensions around Ukraine have intensified over the past several months after Russia was accused of a troop build-up near the Ukrainian border and allegedly preparing for an invasion.

Moscow has denied these accusations, pointing to NATO's military activity near the Russian borders, which it deems a threat to its national security.