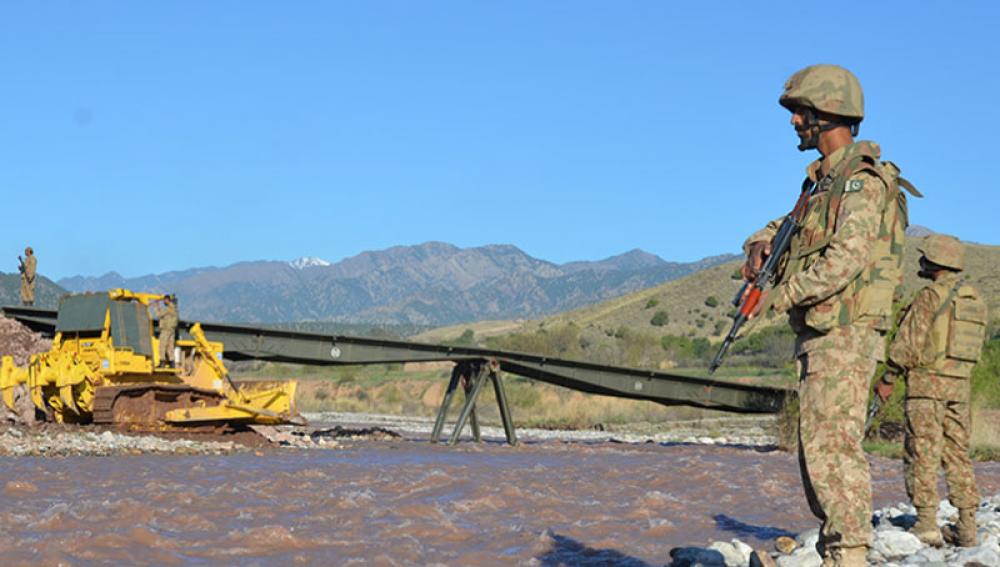 According to a statement released by the Inter-Services Public Relations (ISPR), army troops initiated a prompt response and effectively engaged the terrorists’ location, reports Geo News.

The deceased soldier was identified as SepoySarfaraz Ali.

As per ISPR released statement,  one terrorist was killed while 2 terrorists apprehended during an IBO by Security Forces in Miranshah, North Wazirstan on reported presence of terrorists.

"Weapons and ammunition also recovered from terrorists. Area clearance operation in progress to hunt down any other terrorist in the area," read the statement.