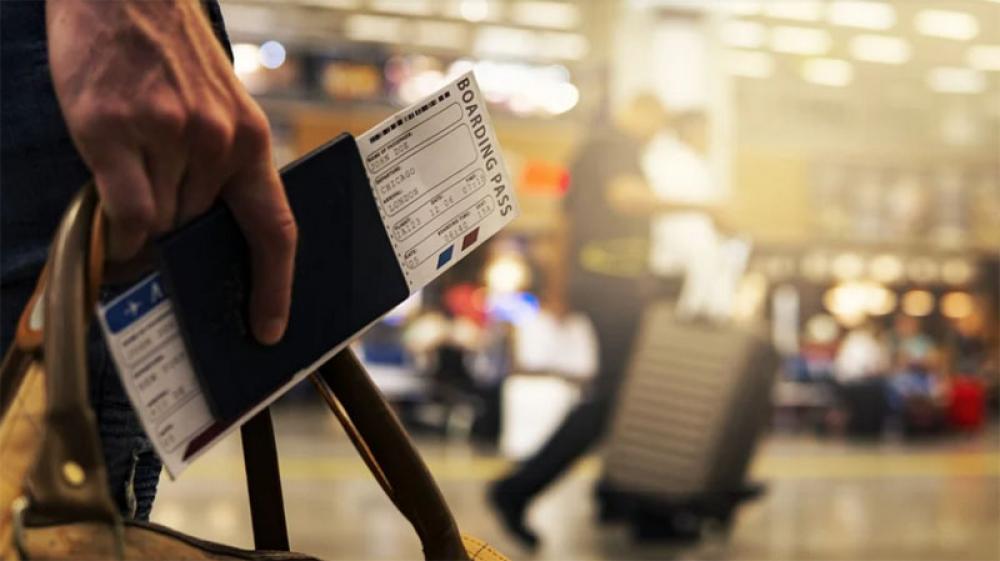 There were 2,969 flight cancellations and 11,512 flight delays worldwide on Tuesday, with 1,172 of the cancellations and 5,458 of the delays occurring within, into, or out of the United States, according to the FlightAware data.

A day earlier, a total of 12,528 delayed flights and 2,959 canceled flights were reported with airlines and airports in the United States, accounting for nearly half of all delays and cancellations worldwide, Flightradar24 data showed.

Similarly, air travelers in the United States experienced a number of flight disruptions with 2,513 flights canceled on Sunday and 2,850 on Saturday due to a significant number of staff calling in sick.

US media reported that Monday was "horrible" for air travelers amid the Holidays celebrations during the Christmas weekend, when airlines canceled more than 6,000 flights worldwide on Saturday.