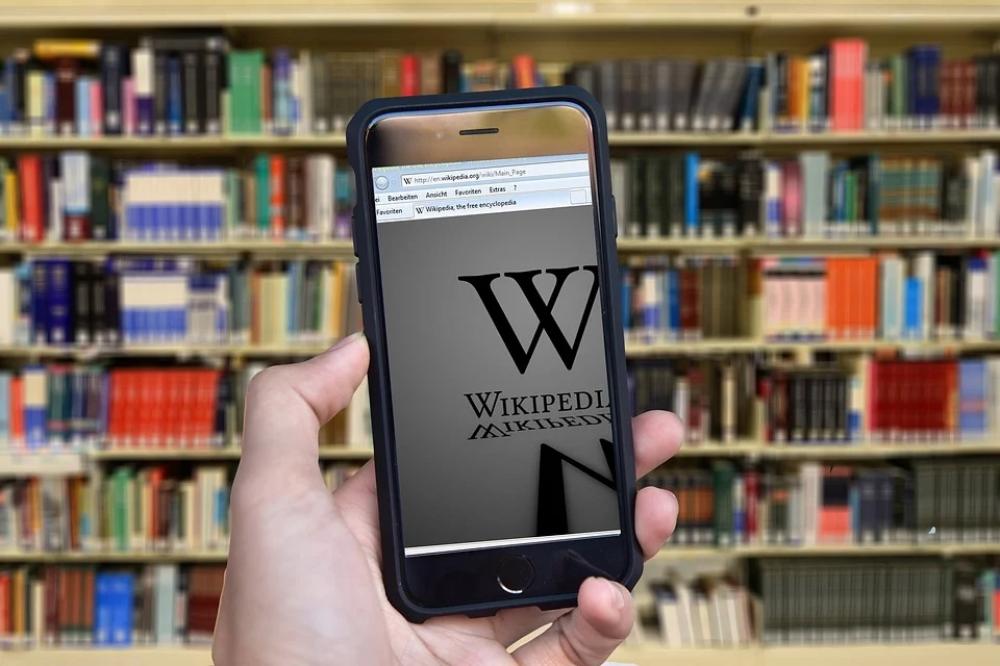 Beijing: The foundation which operates Wikipedia has banned seven mainland Chinese users from its websites globally and revoked administrator access and other privileges for 12 other users, following a report of threats to Hong Kong users, media reports said.

Hong Kong Free Press (HKFP) reported on fears among Hong Kong users over election canvassing within the online encyclopaedia as users from the mainland, Hong Kong and Taiwan angled for coveted administrator access.

There were also “editing wars” over politically sensitive articles about current events in the city, the newspaper reported.

Wikipedia hosts elections for users wishing to become administrators, who enjoy more access to users and greater powers to edit articles. There were past reports that users of the Chinese edition engaged in election canvassing outside of Wikipedia to try to ensure the election of mainland administrators.

Maggie Dennis, the foundation’s vice president of community resilience & sustainability, said in a statement: "The Foundation has rolled out a second phase of addressing infiltration concerns, which has resulted in sweeping actions in one of the two currently affected jurisdictions. We have banned seven users and desysopped a further 12 as a result of long and deep investigations into activities around some members of the unrecognized group Wikimedians of Mainland China.[3] We have also reached out to a number of other editors with explanations around canvassing guidelines and doxing policies and requests to modify their behaviors."

"To the 4,000 active Chinese language Wikimedians distributed across the world and serving readers in multiple continents I would like to communicate my sorrow and regret. I want to assure you that we will do better. The work you do in sharing knowledge to Chinese readers everywhere has great meaning, and we are committed to supporting you in doing this work into the future, with the tools you need to succeed in a safe, secure, and productive environment," read the statement.