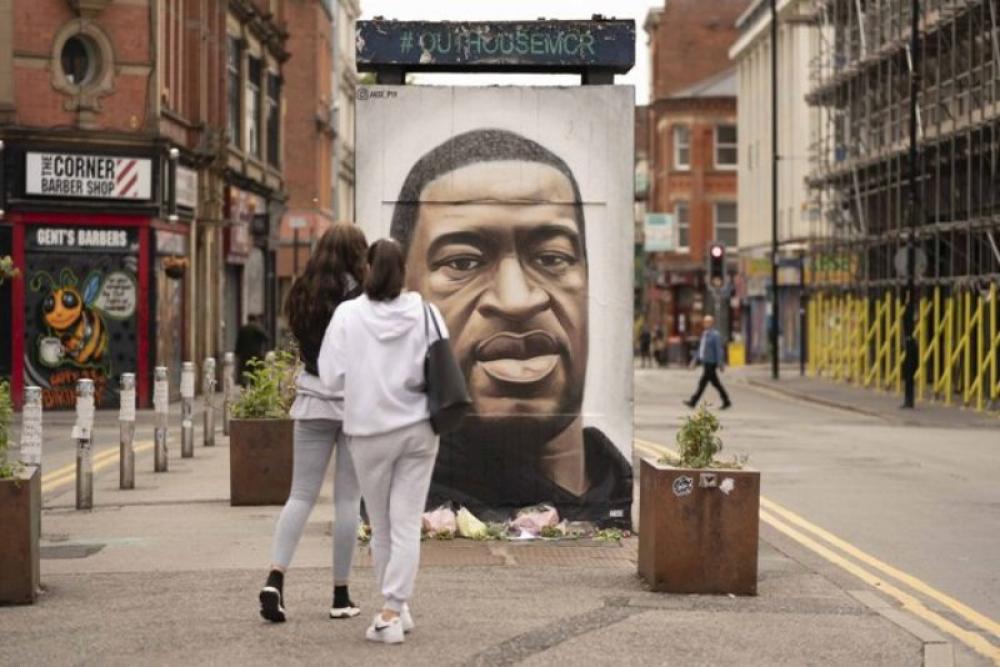 Minneapolis/JEN: Four former officers of Minneapolis Police Department (MPD), who have been charged with violating George Floyd's civil rights, are all set for a federal arraignment on Tuesday, Associated Press (AP) reported.

According to Michigan based Barone Defense Firm, the federal arraignment is a process by which an individual is first called to appear before a federal district court and respond to criminal charges.

"The arraignment takes place in front of a United States magistrate, and at the time of the arraignment, the defendant is presented with a copy of the charges and asked to enter a plea," the law firm's website read. "The defendant is also assessed on a bond and provided with bond conditions."

AP in its report said that the parties in the case were to appear at Tuesday’s hearing via videoconference and it was expected that prosecutors and attorneys for the ex-officials could also argue several motions during the arraignment.

On May 25, 2020, African-American man George Floyd, 46, died after being arrested by the police outside a shop in Minneapolis, Minnesota.

A bystander video and CCTV footage showed 'unarmed' George Floyd had been held face-down and handcuffed, and a white police officer, Derek Chauvin, kneeling on Floyd's neck while he was pinned to the floor.

Later, MPD released some bodycam footage of the incident where George Floyd was seen saying— I can not breath— when he was being kneeled on by the police officers.

The United States was convulsed by nationwide protests over the death of George Floyd in police custody.

In May this year, a grand jury indicted these four ex-policemen on US civil rights charges for 'willingly violating' the Black man's constitutional rights while former MPD officer, Derek Chauvin, was found guilty of the murder of Floyd and he was sentenced to 22.5 years in prison in June, 2021.