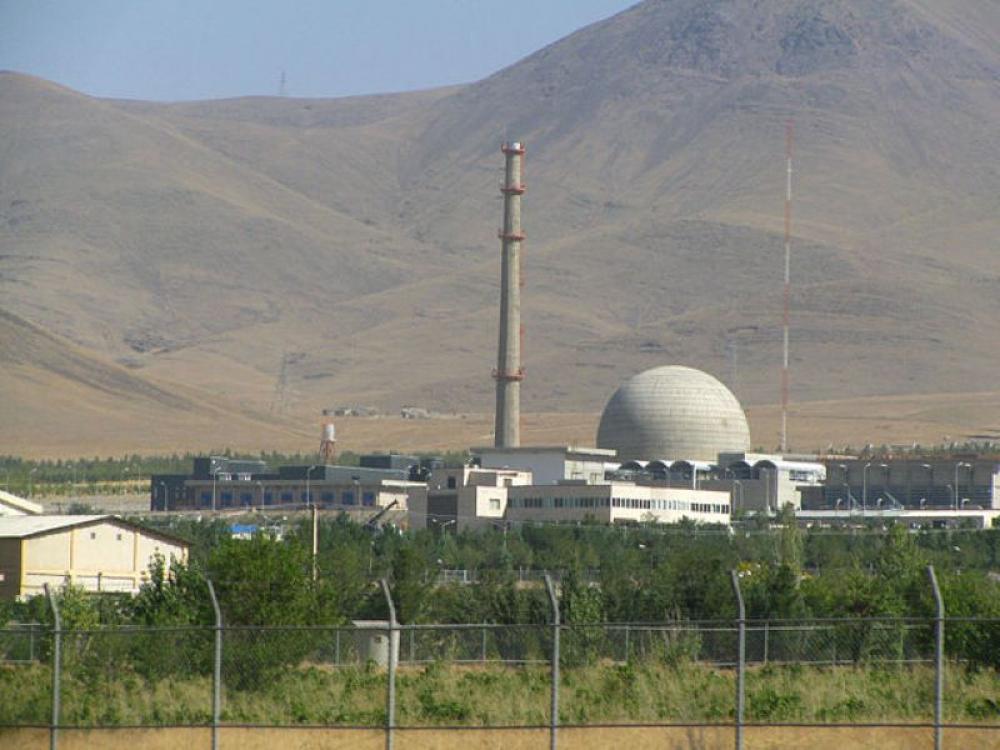 A sabotage attempt on Iran's civilian nuclear programme has been foiled, according to media reports.

No loss of life or property damage were inflicted, said another report, according to Al Jazeera.

Investigations have been launched in the matter to identify the perpetrators and determine the facts surrounding the incident, said Nournews, a website believed to be close to Iran’s Supreme National Security Council, according to the report.

It said no further information has been made available on the nature of the sabotage attempt or how it was averted.

Iran’s English-Language Press TV reported “the hostile attempt occurred on early Wednesday, but did not result in any casualties or damage owing to tight security precautions adopted following similar acts of sabotage against Iranian nuclear sites and scientists”.