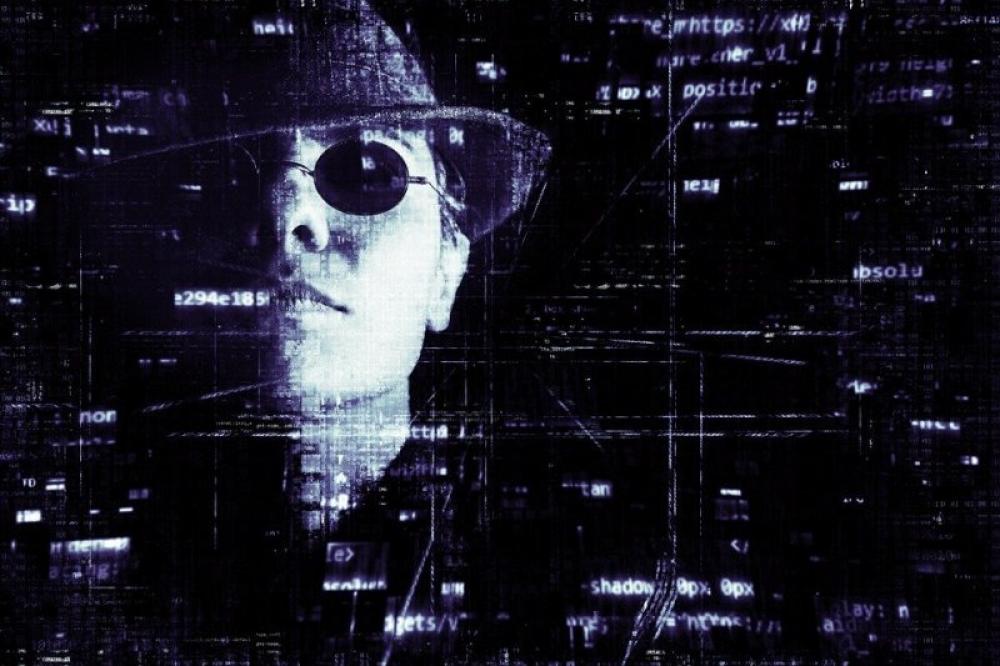 According to the Yonhap news agency, the operation was facilitated by the Chinese law enforcement and four of the suspects were arrested in China in July.

The other four were arrested after returning to South Korea due to COVID-19 in the period from January to June.

All eight are South Koreans in their 20s and 30s.

The authorities believe that they cooperated with a North Korean hacker who sourced client contact data from a private bank.

They reportedly called the victims and convinced them to install a spyware that provided them with further information enough to contact the victims again pretending to be bank employees.

According to the report, citing police, they are suspected of stealing around 2 billion won ($1.8 million) from some 200 South Koreans via this scheme.

South Korean police are now reportedly after another Chinese-based member of the cell and the North Korean hacker himself.