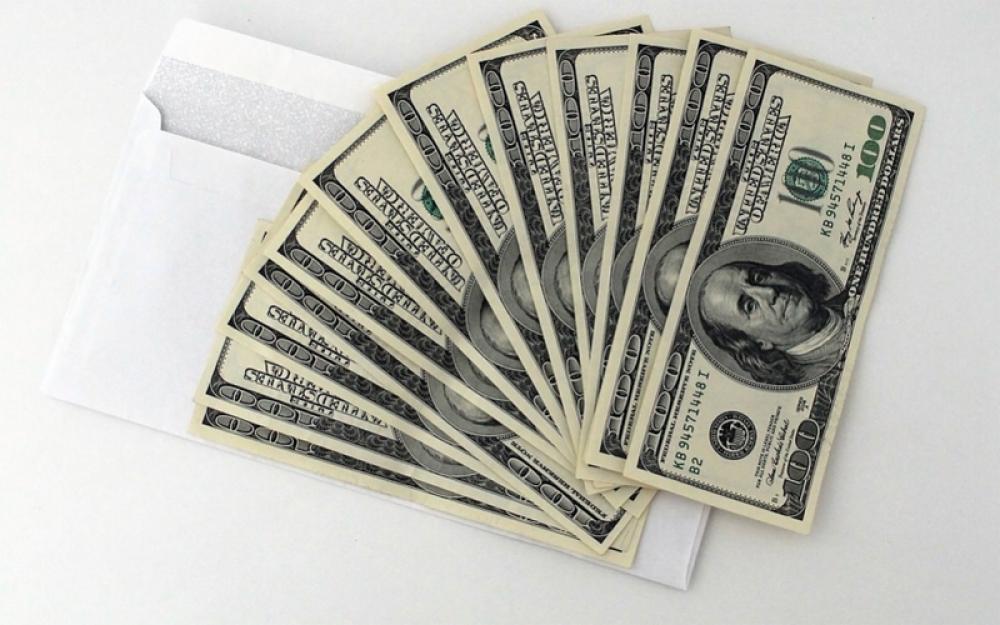 Washignton/Sputnik:  A professor at a US university has been charged for allegedly using US grant funds to develop China's expertise in the areas of rheumatology and immunology, the Justice Department said in a press release.

"A rheumatology professor and researcher with strong ties to China has been ordered held without bond to face a charge of grant fraud for not disclosing that he was engaged in a sophisticated scheme to use approximately $4.1 million in grants from the National Institutes of Health (NIH) to develop China’s expertise in the areas of rheumatology and immunology," the release said on Thursday.

The release said US authorities arrested the 57-year-old Song Guo Zheng on May 22 after he arrived in Anchorage, Alaska, to board a charter flight to China.

The release said, citing court documents, that since 2013, Zheng had allegedly used research conducted in the United States to benefit the Chinese government and he failed to disclose his strong ties to Beijing to his US employers or to the NIH.

He faces one count of fraud or bribery over programs receiving federal funds and one count of making false statements about maintaining employment in China while working at universities in the United States, the release said.

Zheng could face up to 15 years in prison if convicted, the release said, adding that the investigation into the matter is ongoing.