News
US military to stand strongly with India in clash with China: White House official 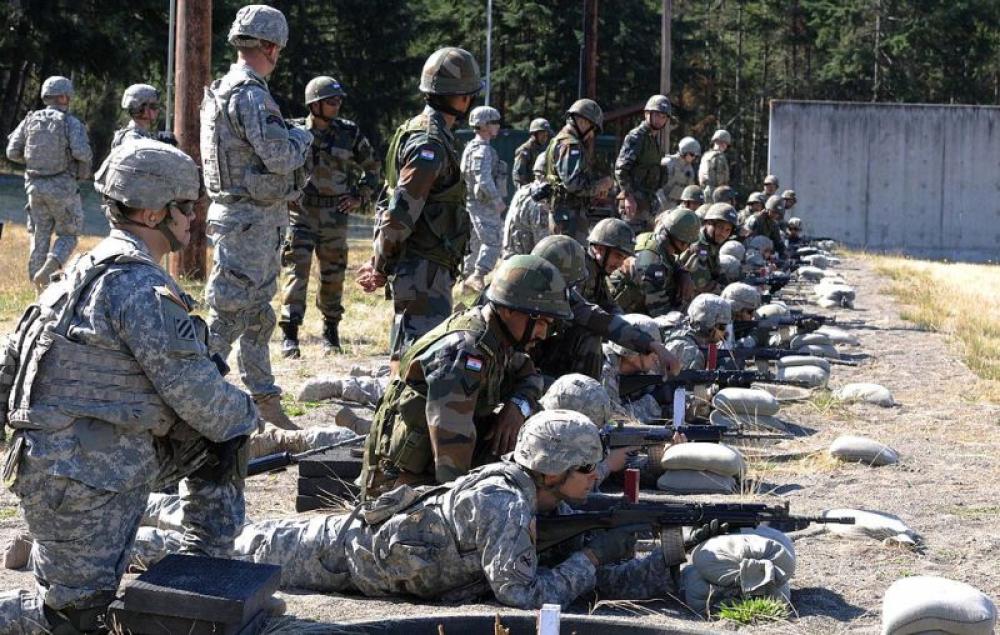 Washington: Amid border clashes between India and China and raging tension, a top White House aide has said that the US military will stand strong with New Delhi.

“The message is clear. We’re not going to stand by and let China or anyone else take the reins in terms of being the most powerful, dominant force, whether it’s in that region or over here,” White House Chief of Staff Mark Meadows told Fox News.

"And the message is clear. Our military might stands strong and will continue to stand strong, whether it’s in relationship to a conflict between India and China or anywhere else,” he was quoted as saying.

The relationship between India and China have deteriorated in recent times.

At least 20 Indian soldiers were killed in a violent standoff at the Galwan Valley recently while the casualty on the Chinese side is not yet known.