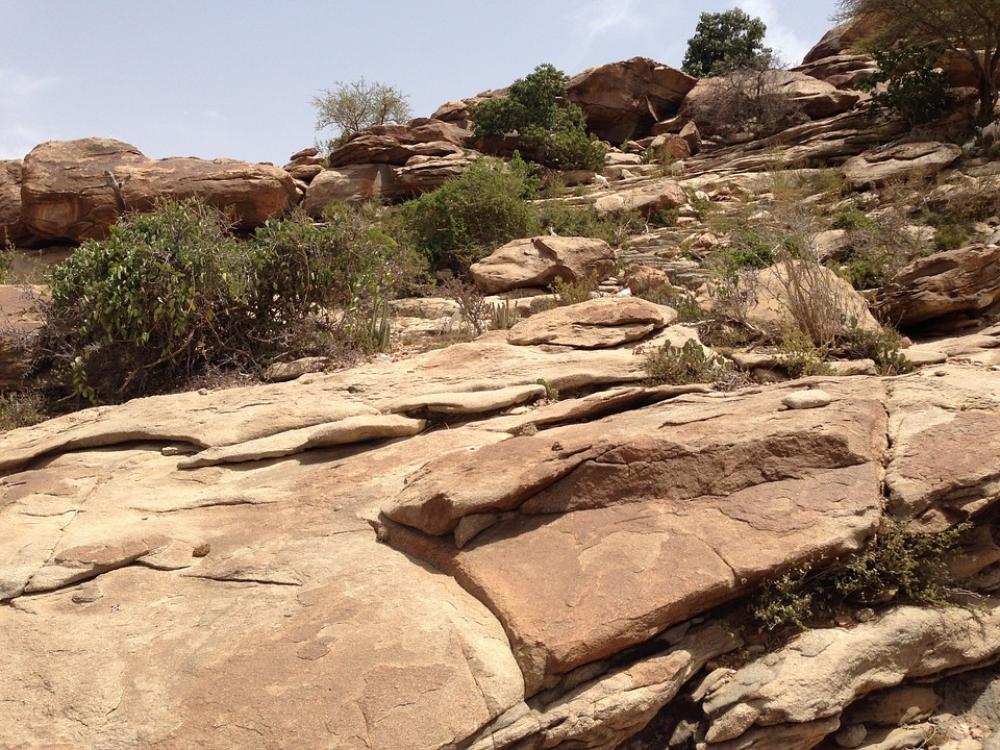 Washington (Sputnik/UNI) A US airstrike targeting a mountain outpost of the Islamic State terror group (banned in Russia) killed 13 terrorists with no civilian deaths, the US Africa Command (AFRICOM) said in a press release on Thursday.

"At this time, it is assessed the airstrike on May 8 killed thirteen (13) terrorists, the release stated. "Currently, we assess no civilians were injured or killed as a result of this airstrike."


AFRICOM explained in the release that the operation targeted an Islamic State-Somalia encampment in the Golis Mountains of northern Somalia near the Gulf of Aden coast.


The airstrike was a result of a campaign that relies on increased intelligence to locate where terrorists train, and may be massing in preparation for attacks, AFRICOM intelligence chief Rear Adm. Heidi Berg said.