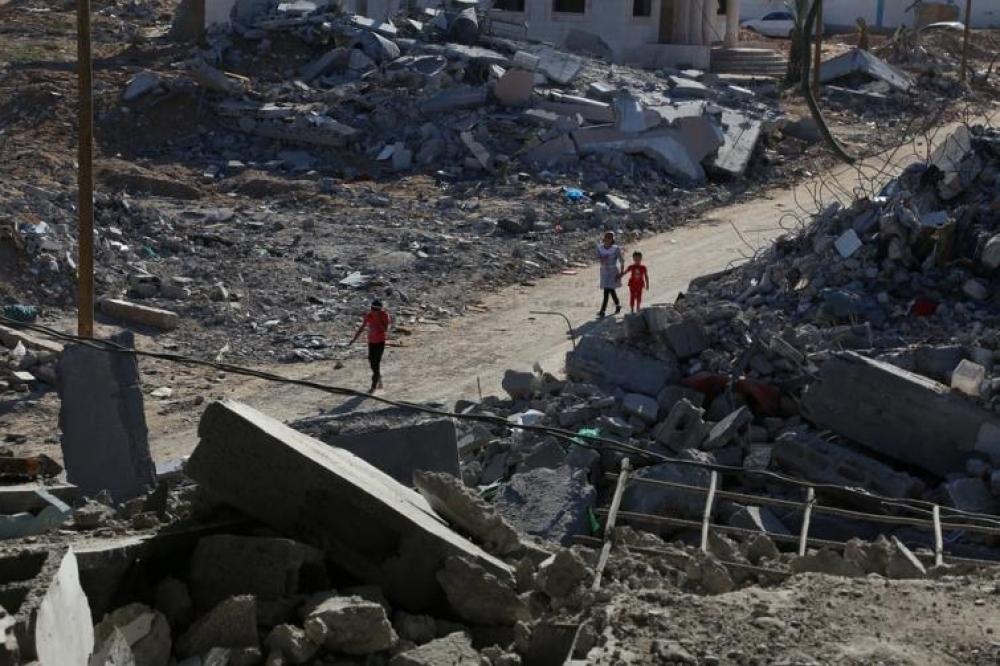 The army called up reserves and sent two brigades to southern Israel, near the fence between Israel and the Gaza Strip, Brig.-Gen. Ronen Manelis said at a press briefing.

"Following an assessment of the situation by the chief of staff, we are currently rapidly transferring two brigades, infantry and armored corps, from training and from their division headquarters to the Southern Command area," he said.

"There is a focused mobilization of reservists to specific zones, and we are in full readiness for a wide range of scenarios," he added.

Manelis also said the rocket was launched by militants of Hamas, an Islamist Palestinian organization that runs Gaza, from a position in the Rafah area in the southern Gaza Strip.

Early on Monday morning, a long-range rocket from Gaza hit a home in the community of Mishmeret, some 40 km northeast of Tel Aviv.

Six people who were inside the home and a neighbor were injured. They sustained light-to-medium injuries and their home was extremely damaged.

Israeli Prime Minister Benjamin Netanyahu said he will cut short his visit to Washington and return to Israel after his meeting with US President Donald Trump later Monday.

"There has been a criminal attack on the State of Israel and we will respond forcefully," he said in a statement.

In response, the Palestinian Gaza-based Islamist organization of the Islamic Jihad warned it will respond with a "forceful" counter-attack to any Israeli strike in Gaza. "Israel's leadership should know we will respond forcefully to such aggression," Islamic Jihad spokesman Ziad Nahala said, according to the Times of Israel.