News
Global Headlines
Pakistan: One dies during protest against rape, murder of minor girl in Karachi 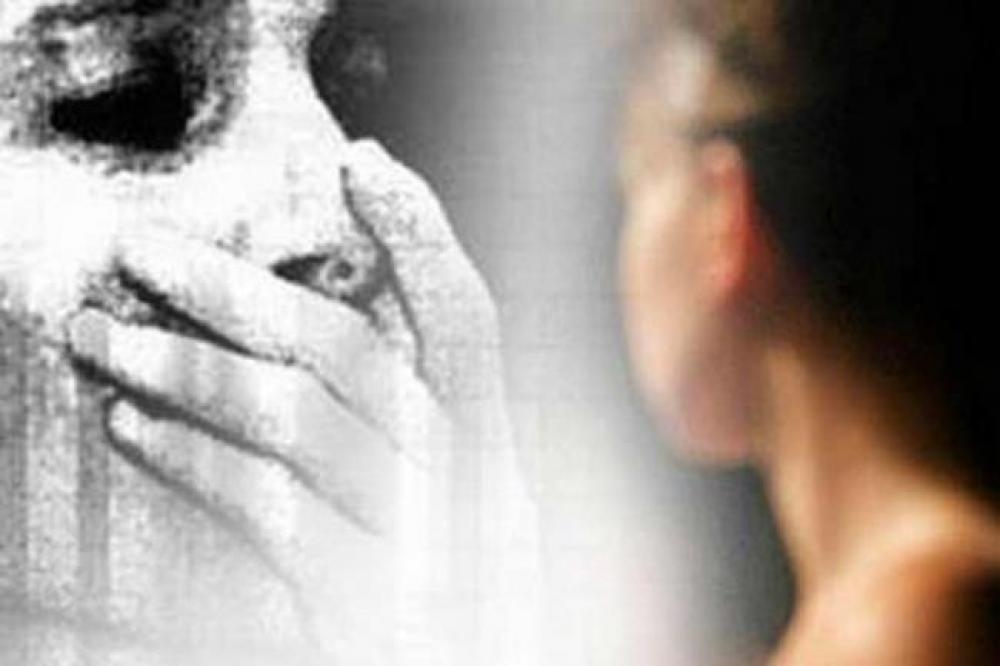 Islamabad: At least one person, who was protesting with others to demand for justice for an alleged rape and murdered victim in Karachi city of Pakistan, was killed during a clash with the police on Tuesday, media reports said.

The clash occurred near Kati Pahari area in Karachi.

"Six-year-old Rabia was found dead in the city’s Manghopir area on Monday. A post-mortem report revealed she had been raped before being strangled," Pakistan-based Geo News reported.

The protesters blocked the road leading to Kati Pahari as they demanded authorities to taker notice of the incident.

The demonstrators demanded for the arrest of those involved in the crime.

Geo News reported: "Engaging in an effort to negotiate with the protesters, the police assured them that DNA samples have been taken from the body and the investigation would continue once the report is completed."

Though the family members accepted to call off the protest, others did not agree to it till justice is done in the incident.

During the protest, police baton-charged the protesters and started aerial firing in an effort to disperse them, media reports said.

Two protesters were severely injured during the clash.

They were taken to Jinnah hospital for treatment.

One of the protesters, who was identified as Abdul Rehman, died, as per media reports.

"Protesters also pelted stones at the policemen, in which at least one police officer was injured," Geo News reported.