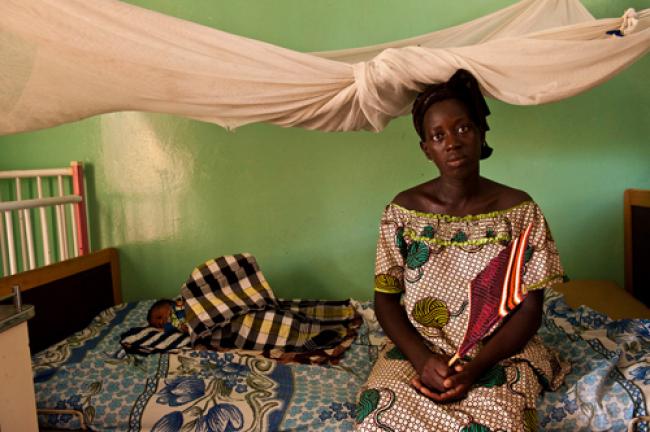 New York, May 14 (JEN): Despite progress in maternity benefits and a positive trend in supporting new fathers, at least 830 million women workers still do not have adequate protection, the United Nations labour agency on Tuesday reported.

“In order to have gender equality, you must have maternity protection. And if you don’t have equality at home, it will be an uphill battle to have it at work. That’s where paternity benefits, childcare and other work-family policies come in,” said Shauna Olney, Chief of the International Labour Organization’s (ILO) Gender, Equality and Diversity Branch.

In its report, Maternity and Paternity at Work: Law and practice across the world, the ILO said 66 countries out of 185 countries and territories have committed to at least one of three maternity protection Conventions adopted in 1919, 1952 and in 2000.

In addition, 111 out of 160 countries have laws on dangerous or unhealthy work affecting pregnant or nursing women, and 78 set out explicit prohibitions against such work.

Besides maternity protection legislation, many countries also have measures to support working fathers.

Of the 167 countries studied, 78 stipulate a statutory right to paternity leave, which is often paid, underlining the trend of fathers’ greater involvement around childbirth.

Leave provisions for fathers are most common in developed economies, Africa, Eastern Europe and Central Asia. Paternity leave is paid in 70 out of 78 countries where there is entitlement.

“While our findings suggest that many countries have adopted the principles of maternity protection and support workers with family responsibilities in their laws, lack of protection in practice remains one of the major challenges for maternity and paternity at work today,” said the report’s co-author, Laura Addati, Maternity Protection and Work-Family Specialist from the ILO’s Gender, Equality and Diversity Branch.

Despite these strides, maternity discrimination persists in all countries, with around 830 million workers lacking adequate maternity protection in terms of leave and income security around childbirth.

Almost 80 percent of these women work in Africa and Asia, according to the report.

They are often self-employed, migrant, domestic, agricultural, casual or temporary workers, and indigenous and tribal peoples.

Among its recommendations, the report urges Governments to adopt and implement inclusive laws and policies for effective protection.

The report also recommends pooling resources through social insurance or public funds and social care services to take the weight off employers and promotes non-discrimination at work.