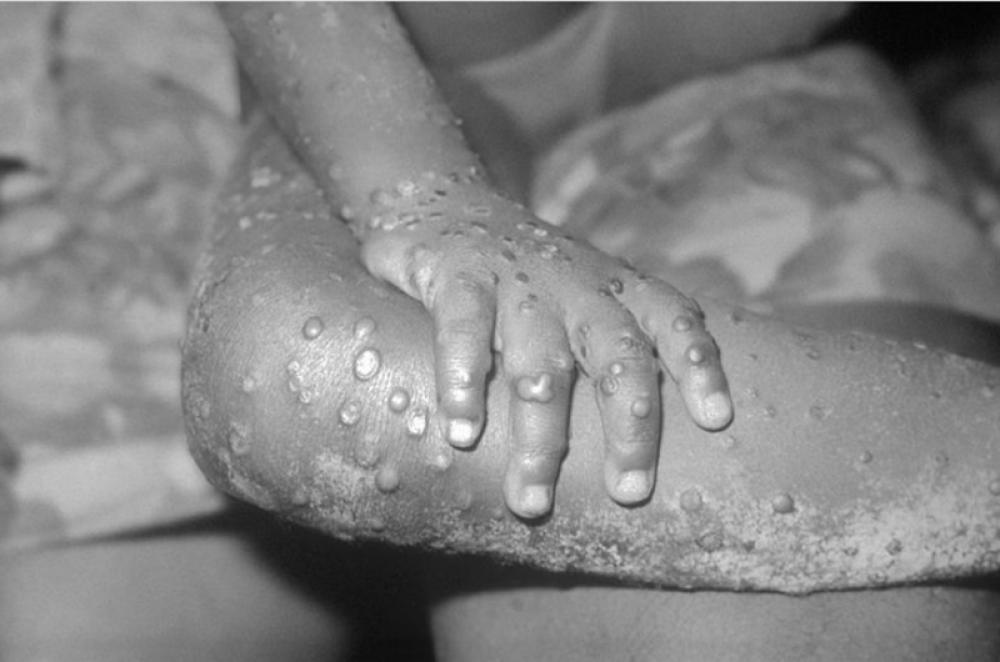 Stockholm: Sweden's government classified monkeypox as a disease dangerous to society after the first case had been confirmed in the country.

"It is also important that information reaches vulnerable groups and that health services are prepared to handle and trace suspected cases," Hallengren said.

On Thursday, the Public Health Agency of Sweden requested the above classification of the disease after the first case had been confirmed near the country's capital.

The agency has notified the World Health Organization (WHO) and the European Center for Disease Prevention and Control (ECDC), which are following the developments after infections have also been confirmed in other European countries.

On May 20, the number of confirmed cases around the world stood at 38, all but one of which had no relevant travel history to areas where monkeypox is endemic, the ECDC said in its latest epidemiological update.

Monkeypox was first identified in central and west Africa and was first reported as a human disease in 1970, according to the ECDC.

The first reported outbreak outside the continent was in the United States in 2003 and was linked to imported infected mammals.

According to the ECDC, "transmission to humans can occur through contact with an infected animal or human, or with human bodily material containing the virus."

The incubation period is typically six to 16 days, in some cases up to 21 days, the ECDC said.

The rash eventually forms a scab, which later falls off, indicating that the person is no longer infectious.