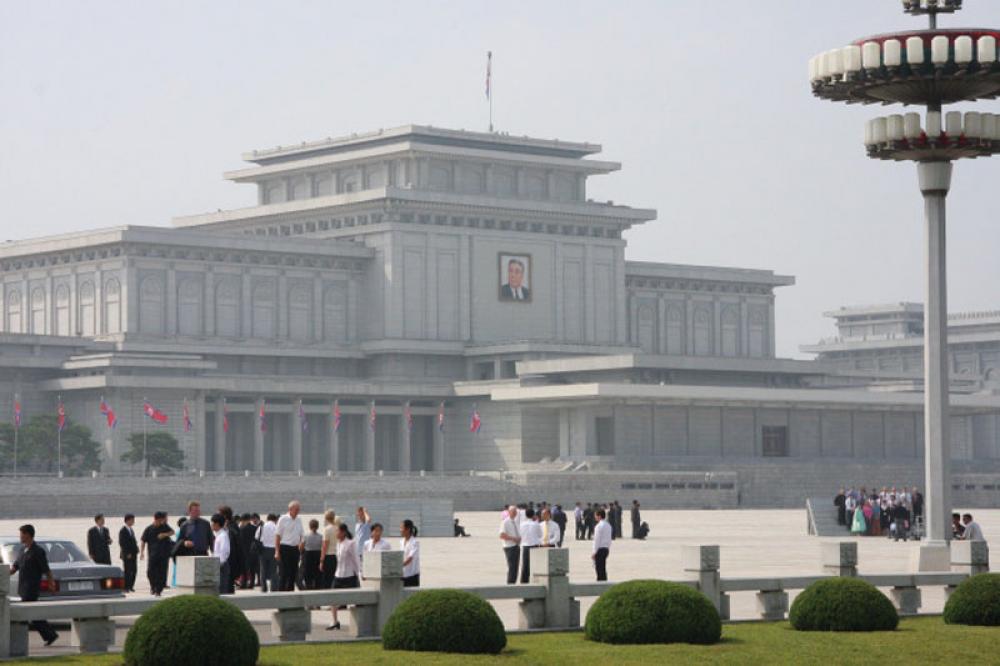 On May 12, North Korea announced the first wave of COVID-19 cases in the country, as several citizens tested positive for the Omicron BA.2 variant. According to the KCNA, an "unfamiliar fever" has been spreading in the country since late April.

According to the media, from the evening of May 14 to May 15 the number of "patients with fever" in the country has increased by more than 392,000 people, 8 more people have died and more than 152,000 patients recovered.

The total number of fever patients from late April to May 15 was more than 1.2 million, of whom 648,000 had recovered and 50 died, the media added.

North Korea has put in place an "emergency anti-epidemic system of the highest order," at the direction of the country's leader Kim Jong-un, a lockdown has been imposed in all cities and counties to stop the spread of the virus and "eradicate the source of infection" as quickly as possible.

On May 12, North Korean leader Kim Jong Un held a meeting with senior government officials to discuss the response measures after the first case of Omicron was registered in Pyongyang on May 8.