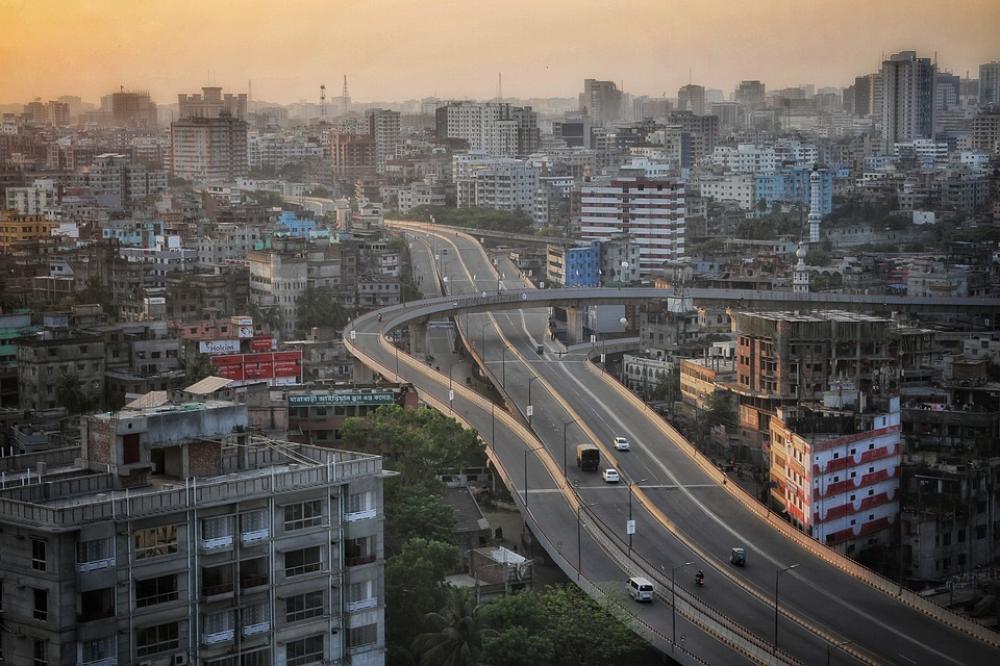 Germany's Global Initiative on Sharing All Influenza Data announced the new cases: one of them was a woman and the other a man, reports bdnews24.

According to GISAID, one of the genome sequencings was carried out by ICDDR,B, while the other was uploaded by the Institute of Developing Science And Health Initiative on Monday, the news portal reported.

“The two recently made a trip abroad. Both of them live in Dhaka,”  ICDDR,B’s Chief Scientific Officer Dr ASM Alamgir told bdnews24.

“We carry out genome sequencing of infected people who return from overseas. These fall into that category. We carried out sequencing on their samples after they tested positive for the virus," he said.

Bangladesh had witnessed a spike in COVID-19 cases earlier this year.