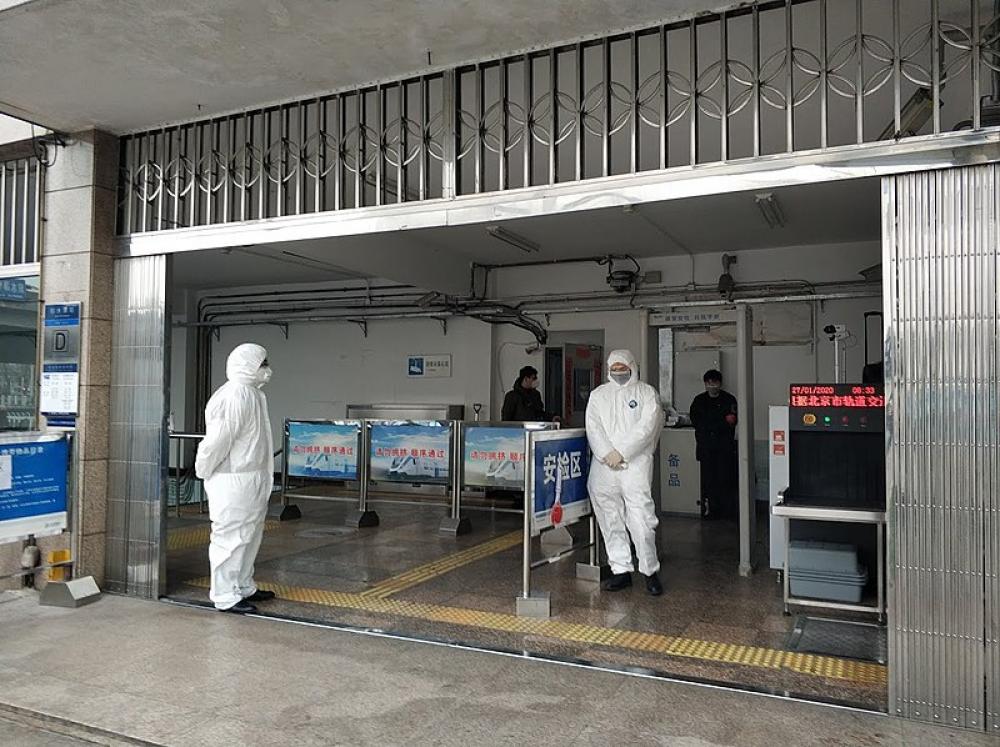 Conducting rounds of tests and shutting down schools, authorities in the Chinese region of Fujian have been alert as the more transmissible Delta variant of coronavirus is spreading fast in the  southeastern province, media reports said.

At several airports in neighbouring Guangdong province – including in Zhuhai, Shenzhen and Guangzhou – passengers from Fujian had to take tests after landing regardless of whether they had presented negative coronavirus results in the previous 48 hours, according to statements from the airports, reports the South China Morning Post.

The China Import and Export Fair, known as the Canton Fair, due to be held next month for the first time since the pandemic, will also be cut from 20 days to five as a pandemic preventive measure, the newspaper reported.

The Chinese mainland on Saturday reported 43 new locally transmitted COVID-19 cases, all in Fujian Province, the National Health Commission said in its daily report on Sunday.

Also reported were 23 new imported cases, including nine in Yunnan, three each in Hubei, Guangxi and Sichuan, two each in Shanghai and Guangdong, and one in Tianjin.

No new suspected cases or new deaths related to COVID-19 were reported on Saturday, the commission said.