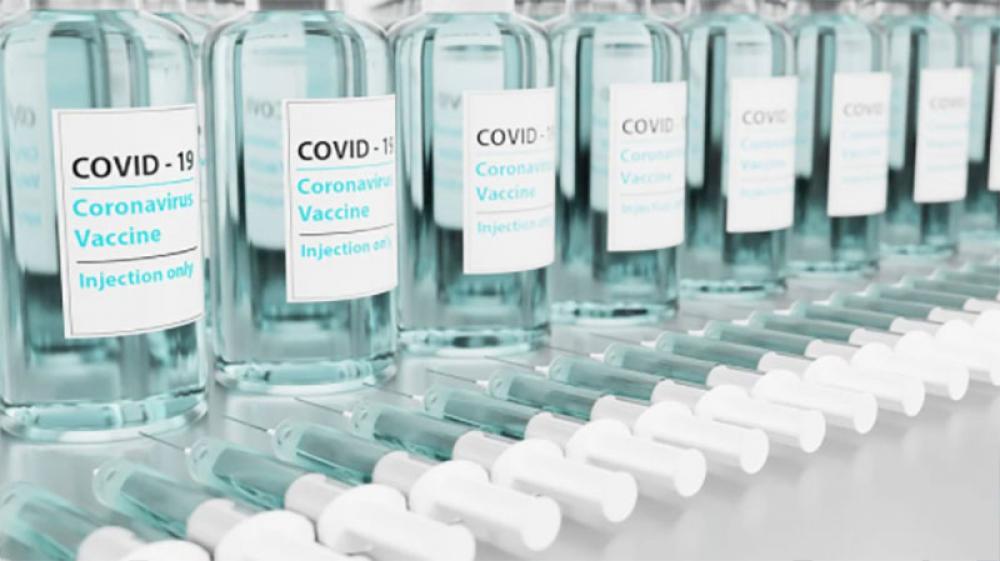 UNICEF said on Thursday that North Korea has rejected around three million doses of a Chinese Covid-19 vaccine.

The impoverished North was the first country to impose a strict lockdown when it sealed its border in January last year to stop the virus spreading from neighbouring China, where it first emerged before sweeping the world, reports AFP.

Pyongyang insists it has yet to see any cases of the virus -- a claim that analysts doubt -- but it has paid a huge economic price for the blockade, with the regime admitting in June it was tackling a "food crisis".

Regardless, the isolated country told UNICEF -- which distributes vaccines under the COVID-19 Vaccine Global Access (Covax) programme for low-income countries -- that the Chinese-made vaccines could be given to others, the UN agency was quoted as saying by AFP.

North Korea's public health ministry "has communicated that the 2.97 million Sinovac doses being offered to DPR Korea by Covax may be relocated to severely affected countries in view of the limited global supply of Covid-19 vaccines and recurrent surge in some countries", a UNICEF spokesperson told AFP.