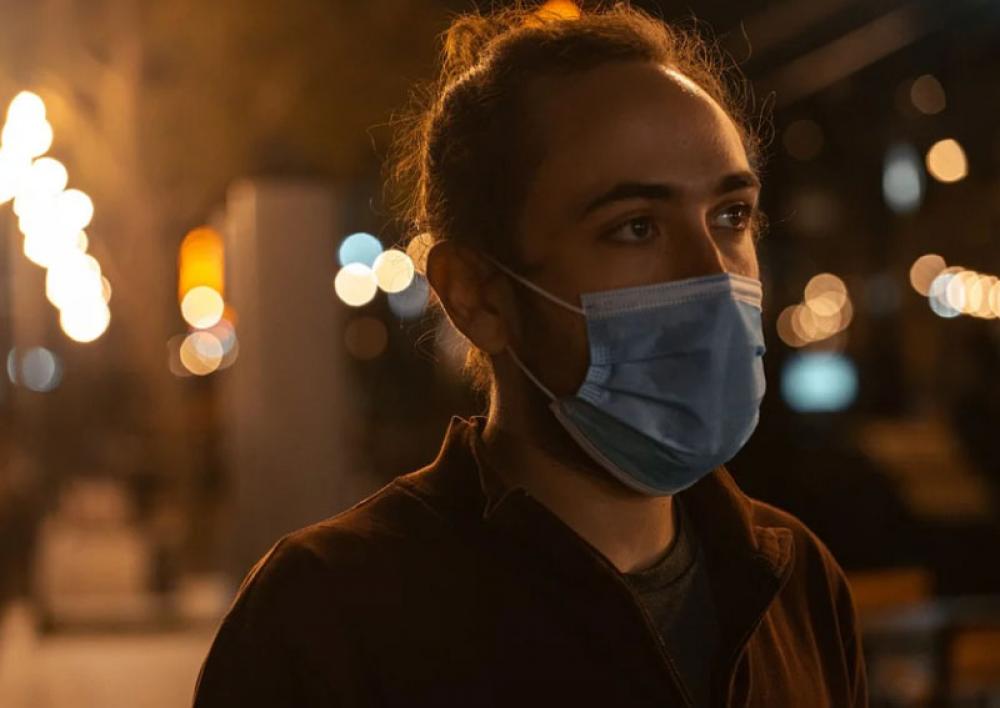 Sydney/Xinhua: Australia's most populous state of New South Wales (NSW), epicentre of the country's current COVID outbreak, announced Friday to extend the lockdown on Greater Sydney until the end of September and to impose curfew on some areas of concern.

For residents and businesses in the local government areas of concern, the curfew will be introduced from 9 p.m. to 5 a.m. local time except for authorised workers, emergencies or medical care from Monday Aug. 23. Outdoor exercise will be limited to one hour per day.

In Greater Sydney, mask wearing will be mandatory when the residents are outside home, except when exercising, from Monday Aug. 23.

The current lockdown on Greater Sydney and surrounding areas, that is scheduled to end on Aug. 28, will be extended until the end of September.

The announcement came after the state recorded 644 new locally acquired cases and four deaths in the past 24 hours to 8 p.m. Thursday local time.

There have been 10,582 locally acquired cases reported in NSW since June 16, when the first case in this outbreak was reported, accounting roughly one-fourth of Australia's total COVID-19 cases since the initial outbreak early last year.