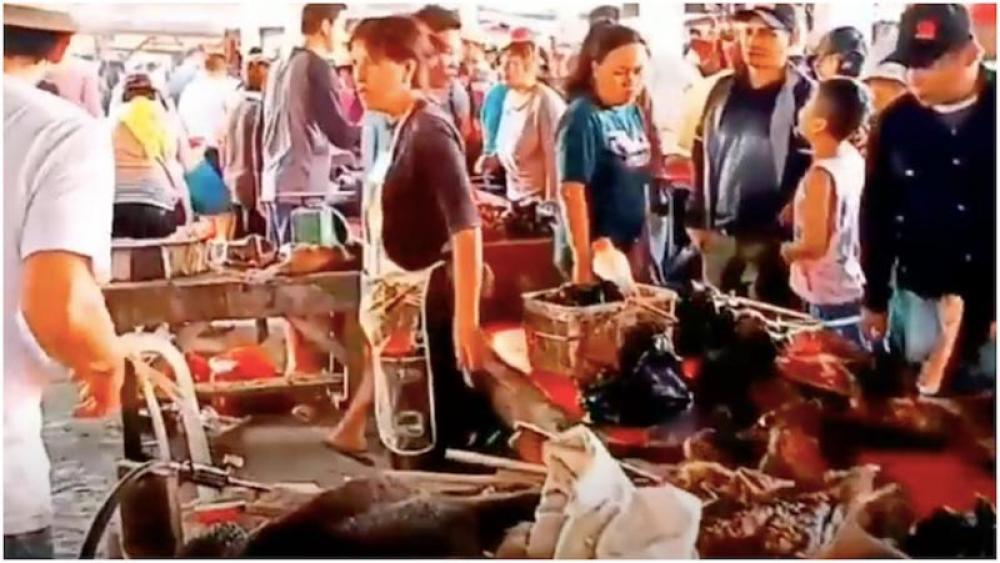 Beijing: A new research has found that thousands of animals were sold in markets in the Chinese city of Wuhan just before the COVID-19 outbreak.

The study by British and Chinese researchers shines a spotlight on the active animal trade in the city, which has long been considered a potential source of the outbreak, reports The South China Morning Post.

In the most detailed record of wild animal sales yet to be published, the scientists estimate that more than 47,000 wild animals were sold in the city’s markets in the two and a half years before the disease emerged, the newspaper reported.

The COVID019 virus is believed to have spread to the entire world after leaking from a Wuhan lab in China.