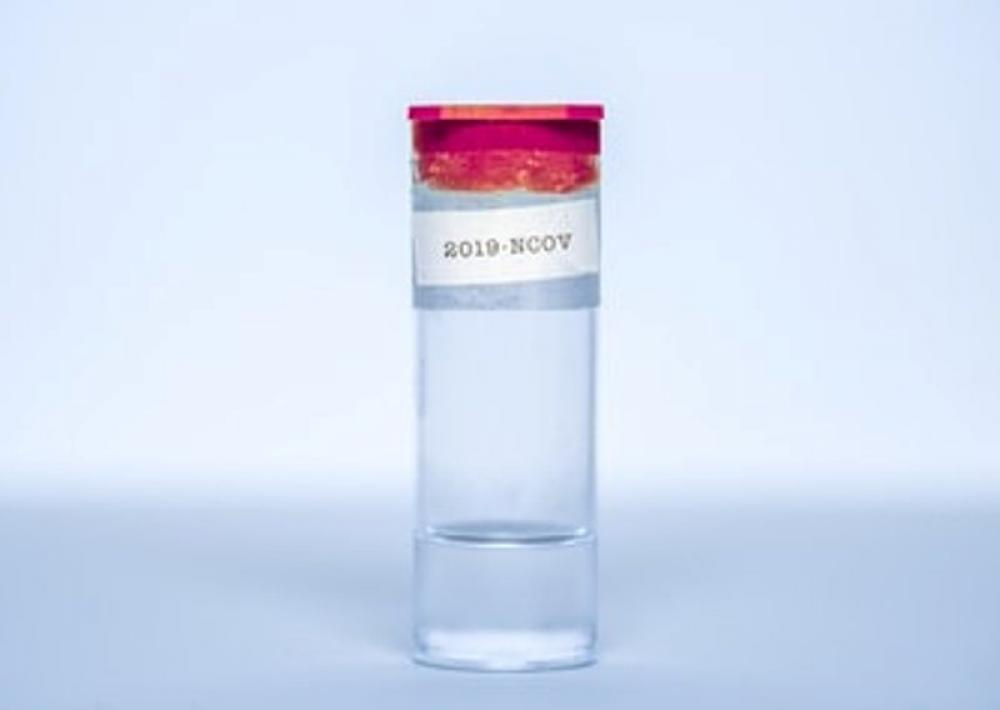 London/Xinhua: The British armed forces will be involved in distributing coronavirus vaccine as the country strives to curb a sharp rise in infections, British Health Secretary Matt Hancock said Sunday.

"A combination of the NHS (National Health Service) and the armed forces are involved in the logistics of making this happen, making the rollout happen," Hancock told the virtual annual Conservative Party conference.

"We have set out the order in which people will get it, we have set that out in draft pending the final clinical data," he said, adding that a COVID-19 vaccine was the "great hope" to bring the pandemic under control.

Meanwhile, Hancock confirmed the NHS COVID-19 app, which is part of the British government's efforts to strengthen test and trace capability, had been downloaded 15 million times.

The nation was "working as hard as we can to get a vaccine as fast as is safely possible," he told the conference.

"I've got to tell you in all candour it's going to continue to be bumpy through to Christmas, it may even be bumpy beyond," he said in an interview with the BBC's Andrew Marr Show program.

"This could be a very tough winter for all of us -- we've got to face that fact," Johnson said.

Still, Johnson said a "radically different" situation may appear by the spring next year.

More than a third of Britain's population is now under heightened restrictions, according to the BBC.

Another 12,872 people in Britain have tested positive for COVID-19, bringing the total number of coronavirus cases in the country to 480,017, according to official figures released Saturday.

The daily increase, which is nearly double Friday's 6,968 cases, is partly due to a technical issue which had resulted in a delay of reporting data over the past week, according to a government statement.

To bring life back to normal, countries, such as Britain, China, Russia and the United States, are racing against time to develop coronavirus vaccines.

The British government's Chief Scientific Adviser Patrick Vallance has said that it is possible that some vaccine could be available in small amounts later this year, but it is more likely that a vaccine will be available early next year, although that is not guaranteed.