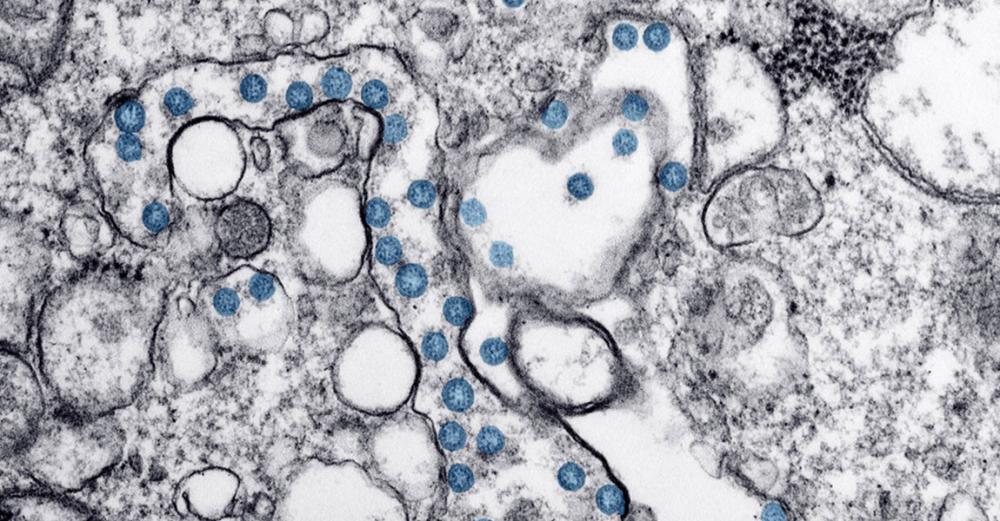 New York: There is likely only a slim possibility of people being reinfected with COVID-19, the UN health agency said on Tuesday, following reports in Hong Kong that a man had contracted new coronavirus for a second time after an interval of more than four months.

Speaking to journalists in Geneva, World Health Organization (WHO) spokesperson Dr. Margaret Harris addressed concerns that the development could herald a new alert.

“The important – other important – thing to note is the numbers are very, very small,” she said. “So this is one documented case in over 23 million and we will probably see other documented cases. But it seems to be not a regular event we would have seen many more cases.”

Nonetheless, Dr. Harris& noted that the reinfection signalled on Monday was significant.

According to the University of Hong Kong scientists who announced the development, the virus strains that infected the man more than four months apart were different.

“The important thing here is that this is clear documentation,” the WHO spokesperson said. “So, we’ve had anecdotal reports every now and then from people who’ve tested negative, then tested positive. And it hasn’t been clear up until this case whether that was simply a problem of testing or whether people were getting infected a second time.”

Priorities for the UN health agency include understanding “what this means in terms of (people’s) immunity”, Dr. Harris continued.

In a related development, WHO said that more than 170 countries are cooperating on a global initiative to produce fairly priced COVID-19 vaccines once they are licensed and approved.

The COVID-19 Vaccine Global Access Facility (COVAX) initiative involves countries and vaccine manufacturers; it is led by WHO, the Coalition for Epidemic Preparedness Innovations (CEPI) and Gavi, the Vaccine Alliance.

In a statement, WHO said that COVAX has the world’s “largest and most diverse COVID-19 vaccine portfolio” with nine candidate vaccines, nine more “under evaluation and conversations underway with other major producers”.

WHO described the project as only global initiative that is working with governments and manufacturers to ensure COVID-19 vaccines are available worldwide to both higher-income and lower-income countries.

But it insisted that in order to secure enough doses of vaccines to protect the most vulnerable populations - such as health workers and the elderly – funding was needed by 31 August deadline.