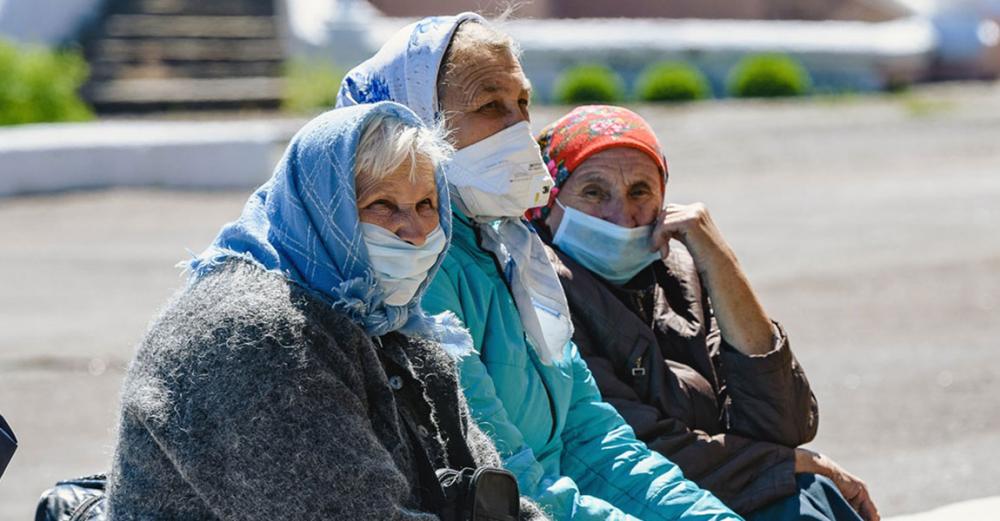 New York : The world is entering “a new and dangerous phase” of the COVID-19 pandemic, as infection rates continue to climb, the World Health Organization (WHO) said on Friday.

More than 150,000 new cases of the disease were reported on Thursday: the highest single daily total so far.

Most were in the Americas, though “large numbers” came from South Asia and the Middle East.

“The world is in a new and dangerous phase. Many people are understandably fed up with being at home. Countries are understandably eager to open up their societies and economies”, WHO chief Tedros Adhanom Ghebreyesus told journalists.

“But the virus is still spreading fast, it’s still deadly, and most people are still susceptible.”

Globally, there were nearly 3.4 million cases of COVID-19 as of Friday, including more than 450,000 deaths.

Tedros repeated his call for countries and people to remain vigilant against the disease, and to continue efforts focused on containing the disease, including though testing and contact tracing.

WHO’s support and technical guidance has been “invaluable” in guarding against widespread COVID-19 infections in refugee camps, the UN High Commissioner has said.

Filippo Grandi was a guest at the briefing, held on the eve of World Refugee Day, marked on Saturday.

He revealed that humanitarians initially feared there would be “catastrophic outbreaks” in camps, where it is difficult to practice physical distancing, among other factors.

So far this has not occurred, he said, although cases of COVID-19 and “small outbreaks” have been reported.

“I think this is also due to the fact that in many of these situations, we had time to prepare, and there is where our cooperation with WHO has been invaluable”, he said.

Globally, nearly 80 million people have fled their homes due to conflict or persecution, according to the latest report by the UN refugee agency, UNHCR, which Grandi heads.

“I’m thinking of Latin America, where 17, 18 countries host more than four million Venezuelans on the move,” he said.He told journalists that most refugees actually live in host communities, not camps, some of which have been “devastated” by the pandemic.

“I’m thinking of many urban centres in Africa that are host to large refugee populations. I’m thinking of Afghans in Pakistan and Iraq, that live - share facilities and accommodation - with communities that have been impacted very severely by COVID.”