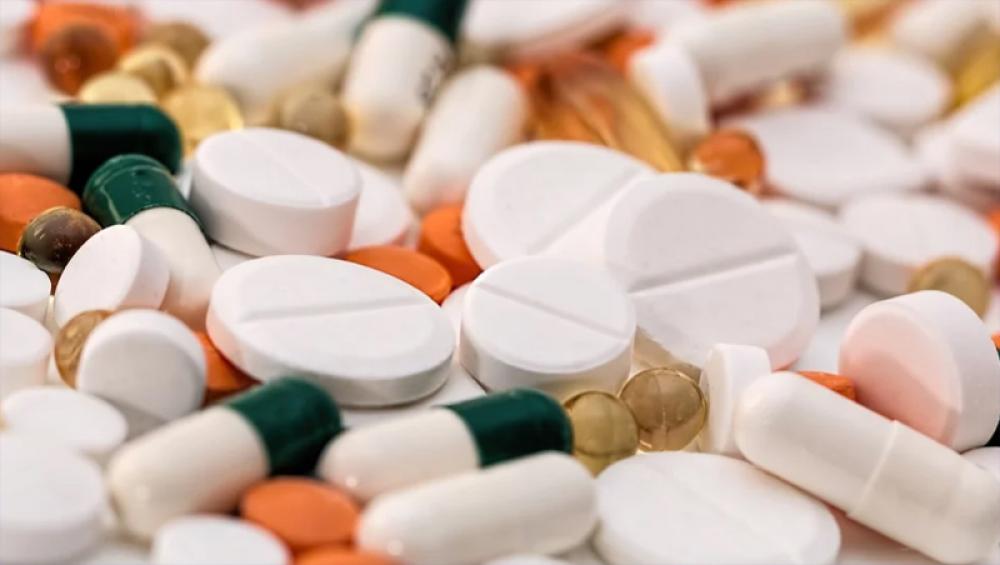 Beijing/Sputnik: The health authorities of the Wuhan city in the central Chinese province of Hubei have admitted that human-to-human transmission of the newly registered type of coronavirus is a possibility to not be ruled out despite no explicit evidence available at the moment.

Among 41 confirmed cases, there are members of the same family: a husband, who worked at a local seafood market — the suspected hotbed of the virus — and then a wife, who refuted visiting the market.

The unknown kind of viral pneumonia was reported from Wuhan in early January. The infected individuals reportedly display symptoms typical of pneumonia and other acute respiratory diseases. It prompted fears on the Internet that the nation might be experiencing a return of the SARS, an epidemic that had claimed more than 600 lives in China throughout 2002-2003.

Last week, the epidemic was confirmed to be a new type of coronavirus. On Saturday, China confirmed the first lethal case in Wuhan.