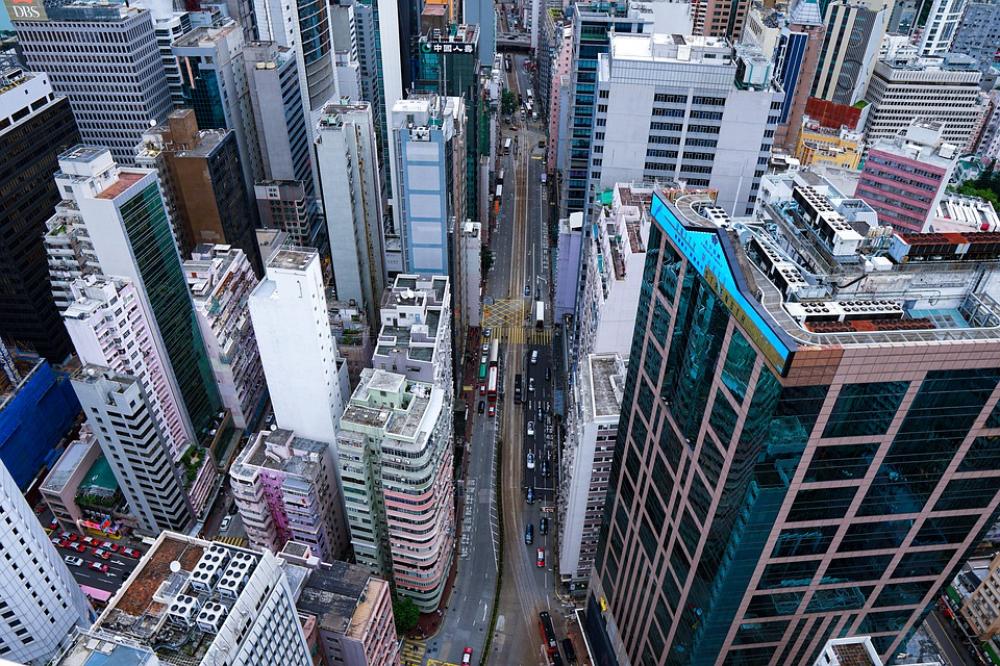 Moscow/Sputnik: Public hospitals in Hong Kong have identified 21 cases suspected to be related to the recent pneumonia outbreak in Wuhan in Central China, the city’s Hospital Authority said in a statement on Monday.

"As at noon today (January 6), in the past 24 hours public hospitals had admitted six patients who have been to Wuhan in the past 14 days and presented with fever, respiratory infection or pneumonia symptoms, including a male patient and a female patient who had attended a general practitioner and a private hospital respectively… Including the above-mentioned cases, public hospitals have reported 21 patient cases to the DH [Department of Health] since December 31, 2019," the statement said.

The statement added that seven of the affected patients had been discharged.

Local authorities in Wuhan confirmed on Sunday that the city had been dealing with 59 cases of patients exhibiting pneumonia symptoms since December 31, 2019, with seven in critical condition. All of the affected patients were receiving treatment while being quarantined, the local health commission in Wuhan said in a statement. None of the patients has died, the statement added.

According to authorities in Wuhan, some of the patients were business owners of a seafood wholesale market in the city. While the cause of the viral infection was still under investigation, bird flu, Severe Acute Respiratory Syndrome (SARS) and Middle East Respiratory Syndrome (MERS) have been ruled out to be the cause of the mysterious outbreak, the statement from the local health commission in Wuhan said.

Authorities in Wuhan said there had been no evidence of human-to-human transmission as none of the medical professionals treating the patients were infected.
The latest mysterious pneumonia outbreak in Wuhan has raised fears of the deadly SARS epidemic that originated from China and turned into a global crisis in 2003, when hundreds were killed and thousands were infected. Hong Kong was among one of the worst hit regions during the SARS outbreak.