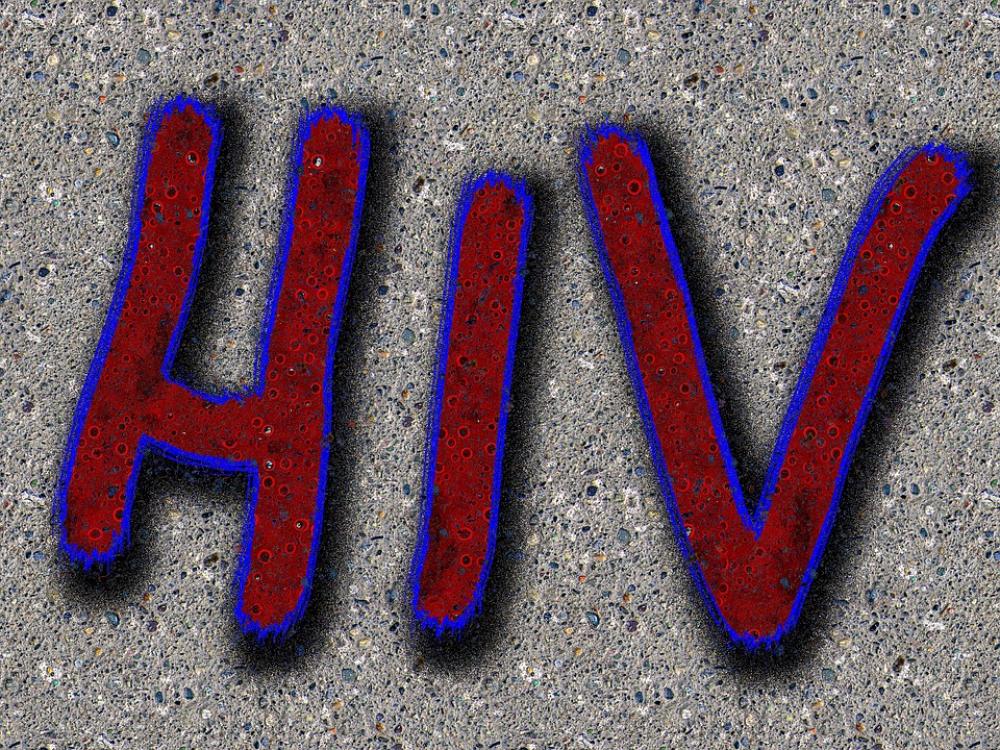 New York: The World Health Organization (WHO) has revised its guidance on contraceptive use to reflect new evidence that women at high risk of HIV can use any form of reversible contraception, including progestogen-only injectables, implants and intrauterine devices (IUDs), without an increased risk of HIV infection.

However, as these contraceptive methods do not protect against HIV and other sexually transmitted infections (STIs), the guideline emphasizes that correct and consistent use of condoms should be used where there is a risk of STIs, including HIV. WHO also recommends considering offering pre-exposure prophylaxis (PrEP) in settings where the incidence of HIV is above 3%, as appropriate.

The updated WHO guideline follows a thorough review of the latest scientific evidence. It emphasizes that women should have access to the full range of modern contraceptive methods so they can make informed choices around contraceptive choice and their sexual health.

“Evidence shows that a woman’s risk of HIV should not restrict her contraceptive choice,” said Dr Peter Salama, Executive Director, Universal Health Coverage/Life Course at WHO. “All women should have access to a wide range of options for contraception as well as to HIV prevention and to treatment if needed.”

The updated recommendations to the WHO guideline, Medical eligibility criteria for contraceptive use, stem from a review of the latest evidence conducted by the independent Guideline Development Group convened to inform WHO. This Group assessed all of the evidence on hormonal contraception and risk of HIV acquisition published since the previous review published in 2016, along with a systematic review of all published evidence on copper-bearing IUDs and HIV risk.

The global recommendations have particular bearing for sub-Saharan Africa, which has the highest rates of HIV transmission but also some of the biggest challenges in ensuring women have access to a full range of contraceptive options. Currently a quarter of women aged 15–49 in Africa (24%), who want to delay or prevent having children, have limited access to modern contraception. This is the highest unmet need across all WHO regions.

The new evidence is largely based on the results of the Evidence for Contraceptive Options and HIV Outcomes (or ECHO trial) - a randomized clinical trial that showed no statistically significant differences in HIV acquisition among women using intramuscular depot medroxyprogesterone acetate (DMPA-IM), copper IUDs, or levonorgestrel (LNG) implants. This new high-quality evidence supersedes the low to low-moderate quality evidence from observational studies that had been previously available to inform WHO’s guidance.


The ECHO study – which was conducted across communities expected to have high levels of HIV prevalence in Eswatini, Kenya, South Africa and Zambia - also revealed concerningly high levels of HIV acquisition and other sexually transmitted infections (STIs) among women seeking contraceptive services, particularly younger women, irrespective of which of the three contraceptive methods they used.

“There is a clear need to ensure women in Africa have access to high quality HIV and STI prevention and testing services, along with a wide range of contraceptive options to suit their values, preferences, views and concerns,” said Dr Felicitas Zawaira, Director of Family and Reproductive Health in WHO’s African region.  “In high HIV prevalence settings, these may include condom promotion, pre-exposure prophylaxis (PrEP), as well as linkages to antiretroviral therapy for those testing HIV-positive, and partner testing.”

WHO will work with Ministries of Health, other organizations providing contraception and STI/HIV services and civil society, including youth organizations, to support implementation of these updated recommendations. WHO has established an advisory group of women living with HIV to ensure their perspectives are heard and considered across WHO in relation to HIV and sexual and reproductive health and rights.