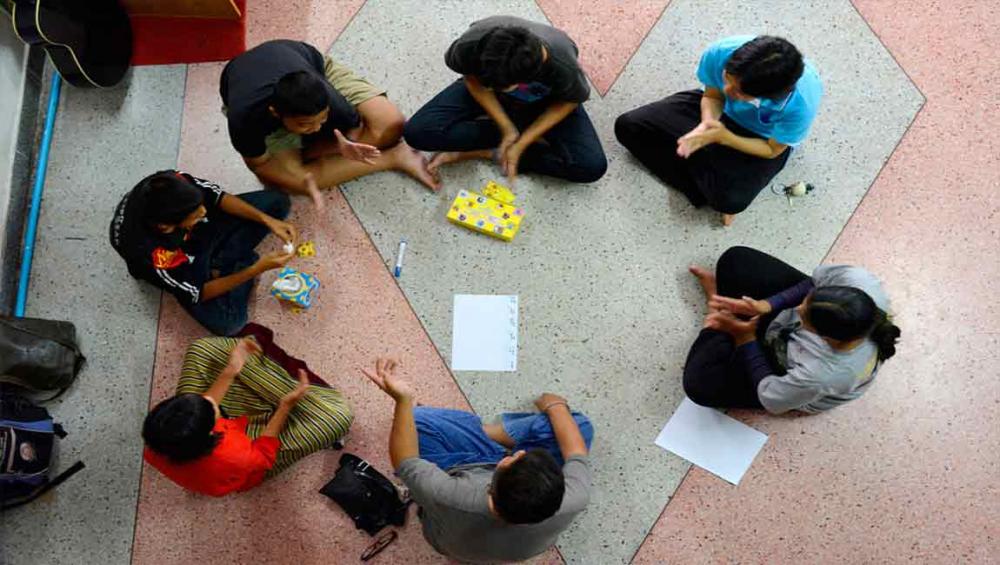 New York, July 21(Just Earth News): The United Nations health agency has warned that the spread of an HIV strain resistant to some of the most widely used medicines could undermine global progress in treating and preventing HIV infection if early and effective action is not taken.

“Antimicrobial drug resistance is a growing challenge to global health and sustainable development,” said Tedros Adhanom Ghebreyesus, the Director-General of the World Health Organization (WHO), in a news release.

“We need to proactively address the rising levels of resistance to HIV drugs if we are to achieve the global target of ending AIDS by 2030,” he added.

According to the WHO HIV drug resistance report 2017 in six of the 11 countries surveyed in Africa, Asia and Latin America, more than 10 per cent of people starting antiretroviral therapy had a strain that was resistant to some of the most widely used medicines.

Once the threshold of 10 per cent has been reached, WHO recommends those countries urgently review their HIV treatment programmes.

HIV drug resistance develops when people do not adhere to a prescribed treatment plan. Those with drug resistance will start to fail therapy and may also transmit drug-resistant viruses to others.

Of the 36.7 million people living with HIV worldwide, 19.5 million people were accessing antiretroviral therapy in 2016. The majority of these people are doing well, but the number of those experiencing the consequences of drug resistance is growing.

Increasing HIV drug resistance trends could lead to more infections and deaths. Mathematical modeling shows an additional 135,000 deaths and 105,000 new infections could follow in the next five years if no action is taken, and HIV treatment costs could increase by an additional $650 million during this time.

“When levels of HIV drug resistance become high, we recommend that countries shift to an alternative first-line therapy for those who are starting treatment,” said Gottfried Hirnschall, Director of WHO's HIV Department and Global Hepatitis Programme.