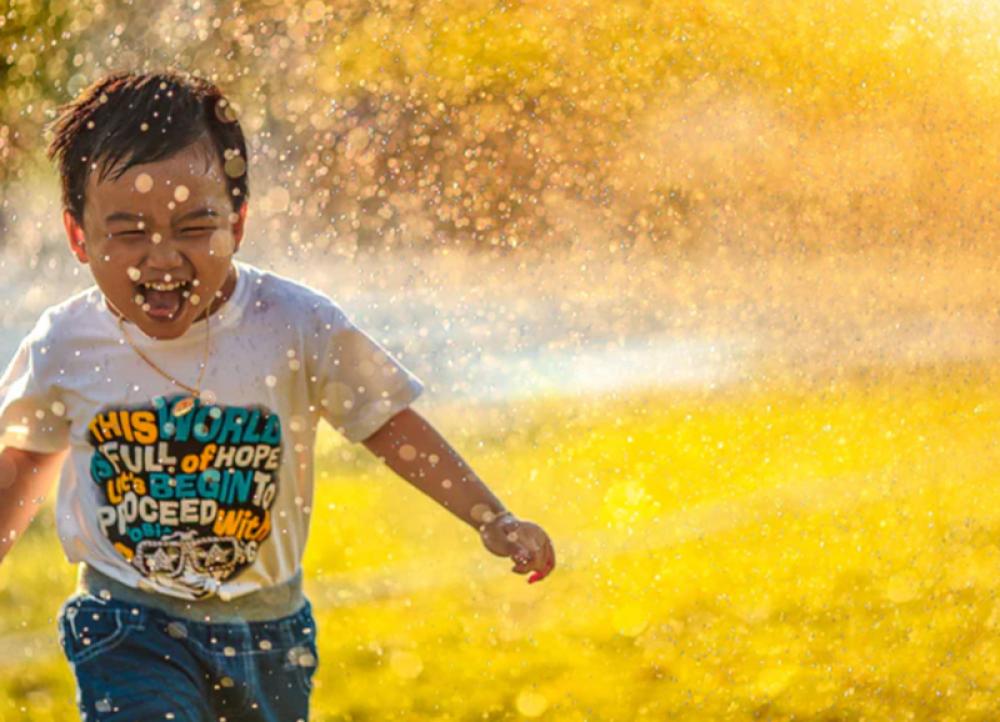 Rome: First seven months of the present year in Italy registered the highest temperatures, signalling that this might be the hottest recorded year.

On Friday, the Institute of Atmospheric Sciences and Climate (ISAC-CNR) said in the 200-year-old history of meteorological observations in the country, this could be the hottest year.

ISAC-CNR officer Michele Brunetti said,"If 2022 finished now, it would be the hottest year ever."

The highest temperatures were recorded in July — they were 2.26 Celsius degrees above the average tracked since 1800.

The overall temperature this year so far was 0.98 degrees Celsius above the average.

Judging by the temperatures of the first week of August, this year has high chances to become the hottest in Italy's history.

A new anticyclone brought huge masses of hot air from North Africa to the Apennines in recent days.

Meteorological portal ilMeteo said multiple Italian cities now record temperatures of about 39-40 degrees Celsius (102-104 degrees Fahrenheit), which is close to 10 degrees higher than average temperatures for the thirty-year period from 1971 to 2000.

As per the World Meteorological Organization, this broke Athens' pan-European heat record for 48 degrees Celsius it held since July 1977.