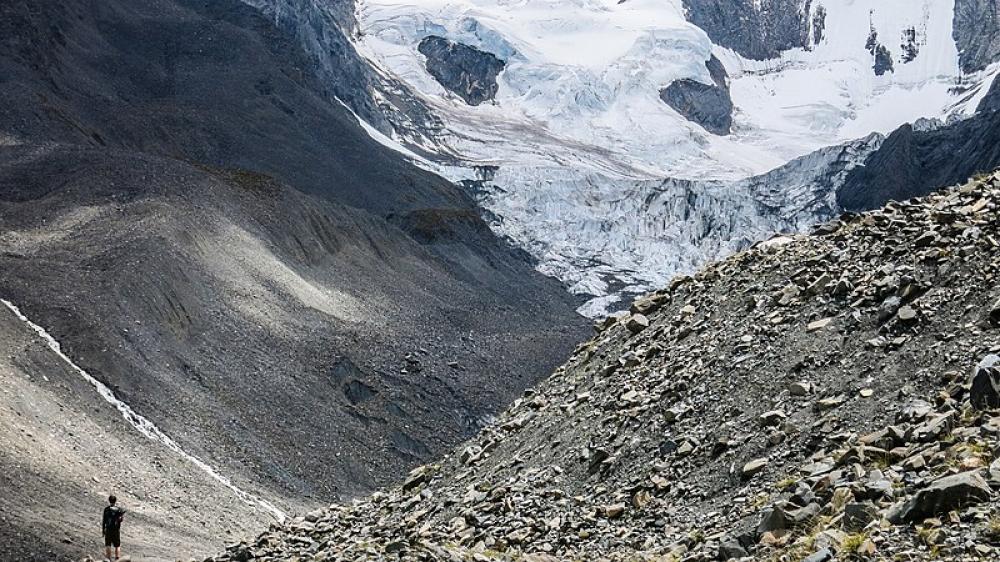 Representational image by Matt Ming/Insignificant on Flickr via Wikimedia Commons

Lhasa,Tibet: China, for its own benefit, is shattering and destroying the nature-bound systems of Tibet, while Beijing is not even giving an iota of thought to the inhabitants, reports said.

According to Tibet Press, a recent White Paper of Tibet titled ‘Tibet since 1951: Liberation, Development and Prosperity from Beijing’ highlighted very clearly how there was no concern about the level of destruction to Tibet’s environment.

Over 50 percent of the official document engaged in the development, building more dams and undertaking several infrastructural initiatives with ironically only one paragraph mentioning anything at all about Tibet’s environment.

Instead of acknowledging the destruction of the environment in Tibet, the document painted a good light on the Chinese government by wanting to take eco-friendly and sustainably motivated steps moving forward.

The Tibet Press reported that all of these were eventually leading to the drying up of rivers, glacial melting, thawing of permafrost, flooding, loss of grasslands and many more, and all these were occurring due to the environmental destruction in Tibet under the Xi Jinping administration.

Jinping's absence drew wide criticism as China not only is the largest polluting nation but their Carbon emission has been on an unprecedented rise even with various environmental agreements signed by them.

Meanwhile, China, which currently governs Tibet, sees the region as a dump zone rather than a safe haven and does not provide Tibet with the required resources to protect this very fragile but significant eco-system and unique biome, Tibet Press reported.

Tibet has been experiencing the harsh reality of climate change through environmental destruction and degradation advocated by policies from Beijing.

Large Lithium and nuclear (uranium) mines not only create a large carbon footprint through the emission of hydrocarbons in the atmosphere it simultaneously impacts the monsoon cycle, according to reports.

Construction of dams by China has been noticed by the world with the world’s largest dam ‘The Three Gorges dam’ brought to international scrutiny as this and many other damming projects which Beijing seems to favour brings a multi-layered impact on the environment.

On top of this China's declaration of a Carbon neutral zone by 2060 (which is 10 years after the deadline set in the Paris treaty) is deeply connected to Tibet as they view it as the perfect carbon dumping zone, to fulfil this postponed target.