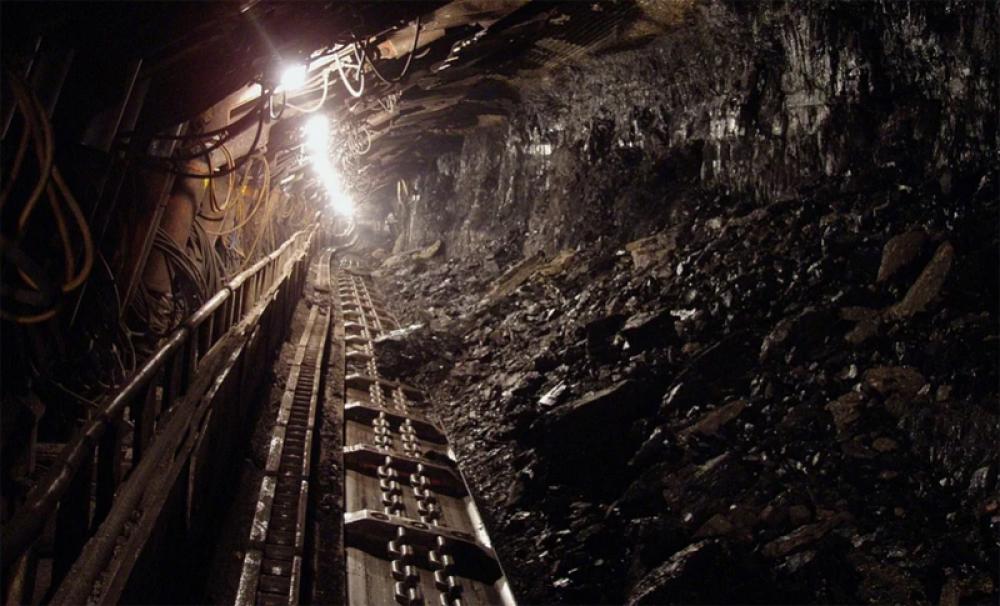 Beijing: It seems that China is following a double standard as far as environmental safety issues are concerned as despite earning applause for promising to make a clean environment, the dragons remain the highest producer of coal in the world.

"While China – the world’s largest coal producer and consumer – is officially calling for a reduction in its reliance on the polluting fuel, its statistical consumption patterns tell a different story," reports Asia Times.

Coal used by coastal power plants at five major Chinese utilities hit 488,800 tons during the last week of March, more than double from a record low seen on February 10, according to China Coal Transport & Distribution Association (CCTDA), reported the newspaper.

Though China’s coal uptick was partly in response to a spike in electricity demand as factories restarted after lockdown measures ended in mid-March, coal imports in April surged 35% to 34.42 million tons from a year earlier, Asia Times reported

That demand, which slipped slightly year on year in May, is projected to rise the rest of the year at power plants and among industrial users as the economy stirs back to life.

Unlike what promises to be a step towards creating clean environment, China plans to add coal storage facilities across its power plants in 2020 to ensure stockpiles at or above 15 days’ normal supply for coal-driven power plants.

Despite the green rhetoric, China’s coal consumption in 2019 was up, not down, by 1% over the previous year, driven by stronger energy demand. That marked the third consecutive annual rise in coal use, reports Asia Times.

The government is also permitting more domestic coal production, with as much as 141 million tons worth greenlighted from January to June of 2019, an increase of 2.6% year on year, according to government data. In 2018, only 25 million tons of domestic production was approved, the newspaper reported.