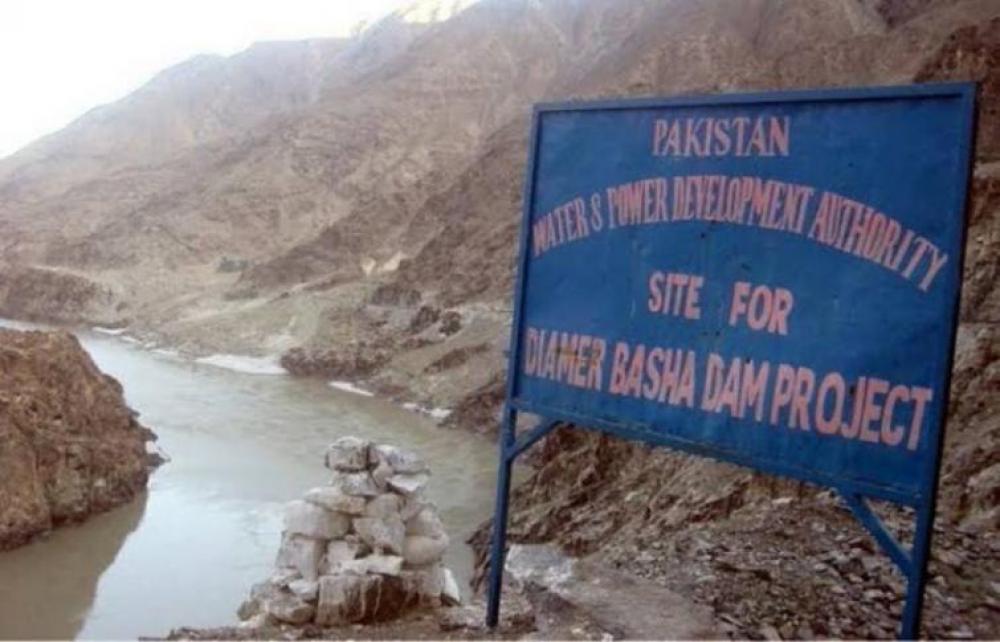 Islamabad: Pakistan and its all-weather ally China's move of building the Diamer-Bhasha Dam in the Gilgit-Baltistan region may cause a major ecological disaster, experts have warned.

Making things complicated the reservoir of the dam, to be constructed on top of the Central Asian faultline, media reports said.

The Pakistani government recently signed a Rs 442 billion contract with a joint venture of China Power and Frontier Works Organisation (FWO) for the construction of the Diamer-Bhasha dam.

Planning to generate 4,500 mw of power, the dam, which will become the world's largest concretized dam, is set to be constructed on the River Indus.

Warning the authority, a letter written by the original designer of the dam, General Butt, in 2004 to then Pakistan President Pervez Musharraf stated as quoted by The Economic Times, “I shudder at the thought of earthquake effects on Bhasha. Dam-burst would wipe out Tarbela and all barrages on Indus; which would take us back to the stone-age.”

In a September 2018 letter addressed to the then chief justice of Pakistan, one of the US’s foremost design and infrastructure firms, AECOM,  also alerted the country's authority against the proposed Diamer-Basha dam.

“If Wapda decides to proceed with this concept, the cost would be exorbitant and construction time would exceed ten years. The project risk associated with an RCC dam is extremely high due to the transportation issue and seismic profile found at the location of the project. In summation, for practical and economic reasons the RCC dam should not be recommended for the DBD project," The Economic Times quoted the letter.

M Alam Brohi, a member of the Foreign Service of Pakistan, wrote in his op-ed titled 'The construction of Diamer Bhasha Dam: A new controversy at hand' as published in Daily Times: "Renowned engineers have serious technical reservations to the construction of the dam. They say, the site of the dam lies at the boundary between the Indian and Eurasian plates and is traversed by fault lines and will be prone to earthquakes. The Dam will be one of the highest concrete filled dams with a height of 922 feet."

"A concrete filled dam anywhere in the world higher than 620 feet remains vulnerable to such tremors, cracks and leakage. The project is estimated to cost slightly over $14billion. As it has happened in all the big projects in Pakistan, the cost of the dam will escalate by 98% reaching $28billion by the time its construction is completed," he said.

"This will be an unbearable drain on Pakistan’s GDP of around $320 billion. Our past record supports this argument. The Neelum-Jhelum cost overrun was 500%. The Nandipur, the Jinnah Solar Park in Bahawalpur and some other mega projects were also marred by exorbitant cost escalations," he said.