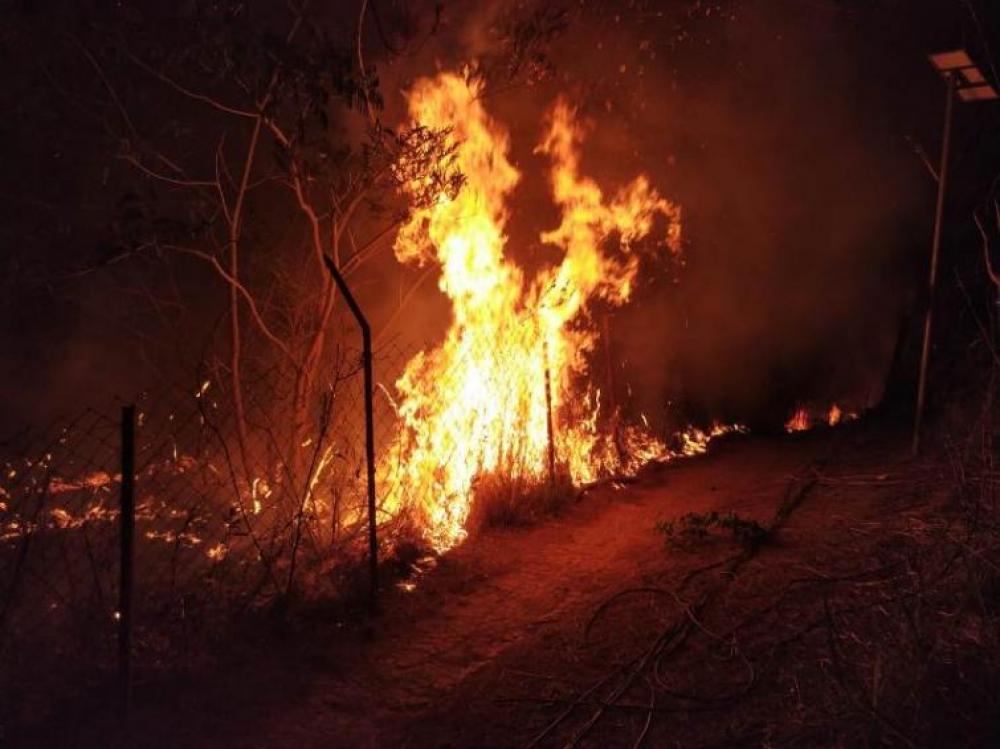 Canberra/Xinhua: Authorities have declared a bushfire state of emergency in the Australian Capital Territory (ACT).

ACT Chief Minister Andrew Barr announced the state of the emergency on Friday.

It marks the first time a state of emergency has been declared in the territory since the 2003 bushfires that killed four people and destroyed almost 500 buildings.
"The combination of extreme heat, wind and a dry landscape will place suburbs in Canberra's south at risk in the coming days," Barr said in a statement.

"The declaration of a state of emergency is the strongest signal we can send to the ACT community to prepare themselves, and their family, for the worst possible situation.

"The state of emergency will remain in place until the city is no longer at significant risk."

A bushfire in the Orroral Valley south of Canberra was sparked by an Australian Defence Force (ADF) helicopter on Monday.

Authorities managed to get it under control on Tuesday but temperatures exceeding 40 degrees Celsius on Friday exacerbated the blaze.

Extra firefighting crews have been brought into the ACT from interstate in preparation for the weekend.

Georgeina Whelan, the Commissioner of the ACT Emergency Services Agency (ESA), has been appointed as the Emergency Controller.

"The fire activity is increasing, it has been unpredictable, it remains challenging, it is difficult to access," she said.

"This fire could create its own weather system."

"The predictions are that tomorrow will be our worst day.

"We are relying on air assets, however smoke is making it difficult."