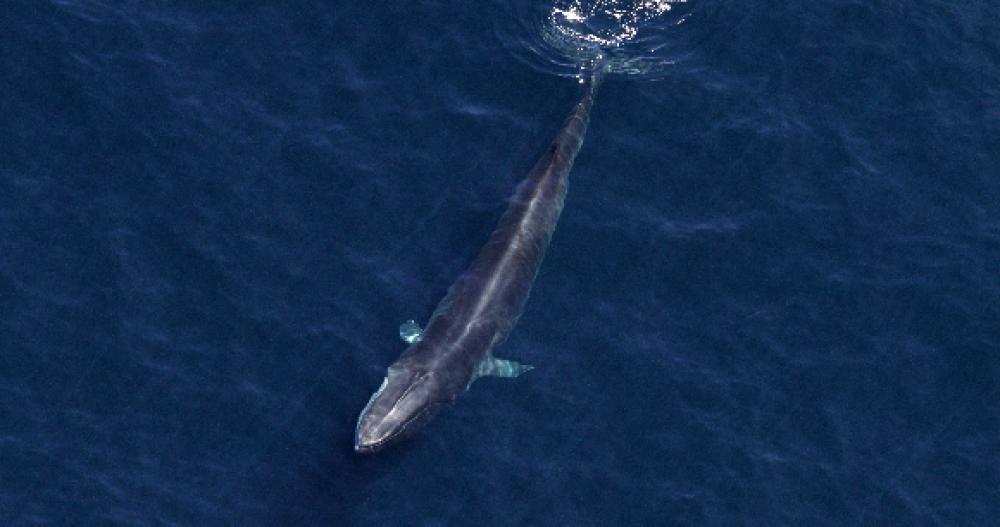 Washington: The Animal Welfare Institute (AWI) is relieved to hear that no fin whales will be killed by Icelandic whalers this summer.

In an interview with Icelandic television news, Ólafur Ólafsson, a whaling vessel captain, said that the two fin whaling vessels operated by Hvalur hf will remain dockside for now, despite the Iceland government’s decision in late February to set a whaling quota of 209 fin whales and 217 minke whales annually from 2019 to 2023.

According to Ólafsson, the timing of the government’s quota decision did not allow sufficient time to prepare the whaling vessels for the 2019 season.

In the interview, he explained that the vessels are now 60 years old and require both special parts and engineering expertise to fix their steam engines.

As the repairs would not have been completed until late August, close to the end of the fin whaling season, the decision was made to keep the vessels in port this year.

“This is good news for Iceland’s fin whales, but AWI will continue to monitor the situation, as the Hvalur company has temporarily suspended hunting in the past, only to resume,” explained Kate O’Connell, marine wildlife consultant for AWI.

“We remain concerned that repair work is continuing on these antiquated vessels and that the hunt will resume next year.”

In addition, Iceland will not forego all whaling this summer, as the whaling vessel Hrafnreyður is expected to begin hunting minke whales later this month.

Iceland’s whaling quotas are not approved by the International Whaling Commission (IWC), the primary international organization responsible for the conservation and management of whales.