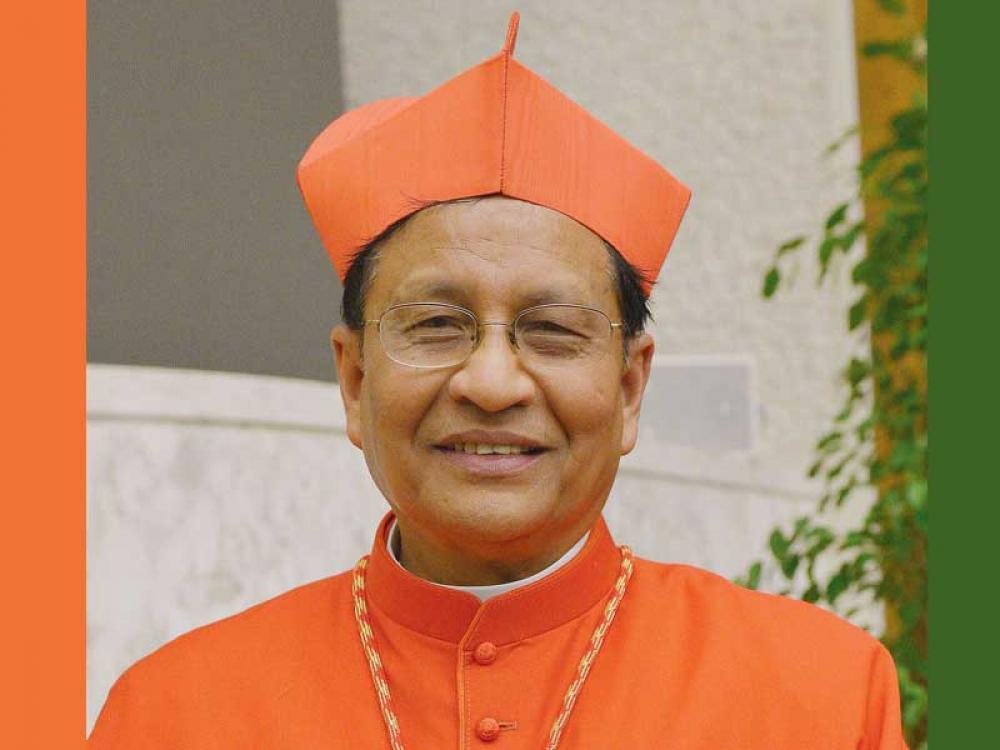 Yangon (Myanmar): The Catholic Bishops of Myanmar representing Christians of sixteen dioceses across Myanmar have requested all stakeholders to seriously reconsider the ill-conceived conception regarding the Myitsone dam in Kachin State and stop the plan immediately.

The Myitsone Dam  is a large dam and hydroelectric power development project which was planned to be built at the confluence of the Mali and N’mai rivers and the source of the Irawaddy River  in northern Myanmar though the project is suspended since 2017.

Cardinal Charles Maung Bo of Yangon, Myanmar, President of Federation of Asian Bishop’s Conference (FABC) and the head of 19 Episcopal Conferences of Asia representing 27 countries, in a communique signed by the heads of the sixteen dioceses appealed to all brothers and sisters in the whole of Myanmar whose life story is the life story of the sacred mother, River Irrawaddy.
"As the Catholic Church, we constantly engage in constructive dialogue with the government and all the stakeholders, ?rmly holding the belief that peace is possible and peace is the only way to effective nation building. In this spirit of cooperation to promote durable peace in Myanmar, we make this statement hoping that our plea may help in greater peace in our Mother Land," the communique said.

It said: "River Irrawaddy runs through the heart of our nation nourishing millions of our people, flora and fauna with water for livelihood and life. To the people of Myanmar, the history of River Irrawaddy is intertwined with our long history of joys and sorrows. 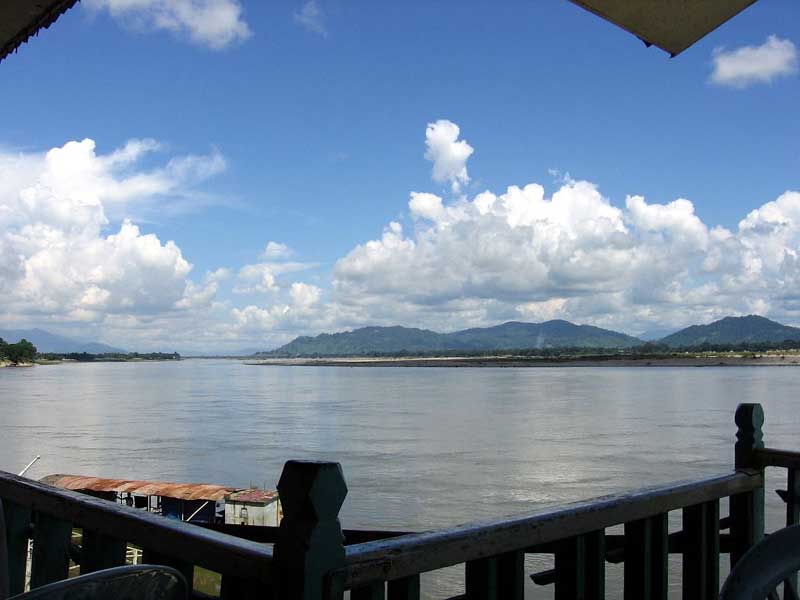 "Scientists have ‘identi?ed fault lines below rivers-’ course and might expose the lines to greater pressure and consequent mega-disasters. The dam would drive millions without a sustainable life and provoke a humanitarian catastrophe of distress migrations of thousands. International agencies also have pointed out that Myanmar is the third most vulnerable area of natural disasters."

The plan for the dam has received strong resistance from the civil societies and the people of Myanmar.

He said the promised economic bene?ts that are thought to come from the dam are no match to the social and ecological disturbances that will certainly come. Peace will become a distant dream.

"After decades of conflict, Myanmar deserves to rise to a new life that is greatly enriched with creative opportunities to greatness rather than to life that is deprived of the abundant life-giving waters of the Irrawaddy."