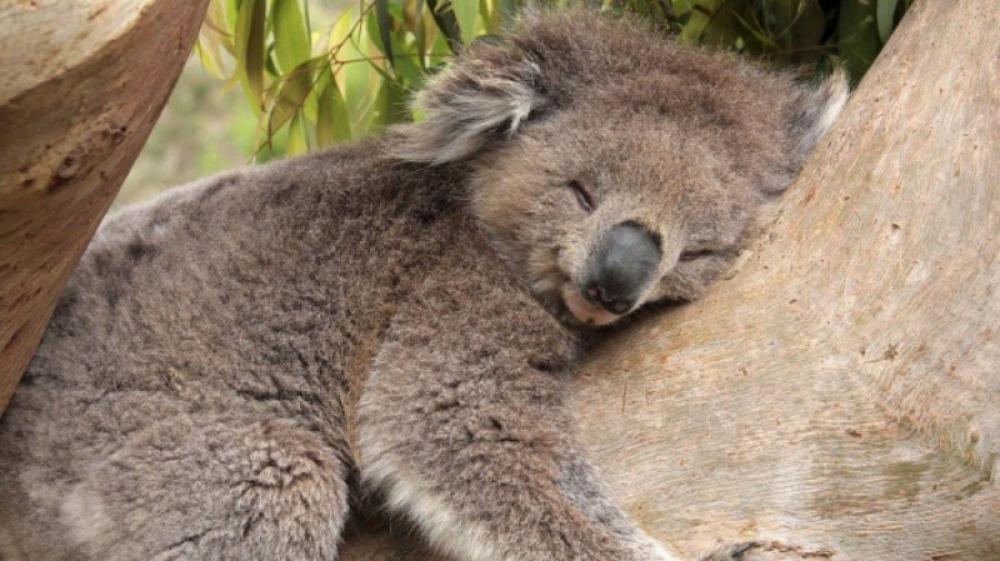 Canberra/UNI/Xinhua: The Australian government has officially listed the iconic Koala as an endangered species.

Sussan Ley, the Minister for the environment, on Friday announced that the government has accepted the Threatened Species Committee's recommendation that the status of Koala populations in the Australian Capital Territory, New South Wales and Queensland be rated as endangered.

It comes 10 years after Koalas were first listed as vulnerable as a result of land clearing and bushfires significantly reducing the marsupials' habitat.

The announcement was made weeks after the government committed 50 million Australian dollars (35.7 million US dollars) in funding to help the species.

Environment groups have campaigned for koalas to be listed as endangered since the 2019/20 Black Summer bushfires when 60,000 koalas were killed or affected.