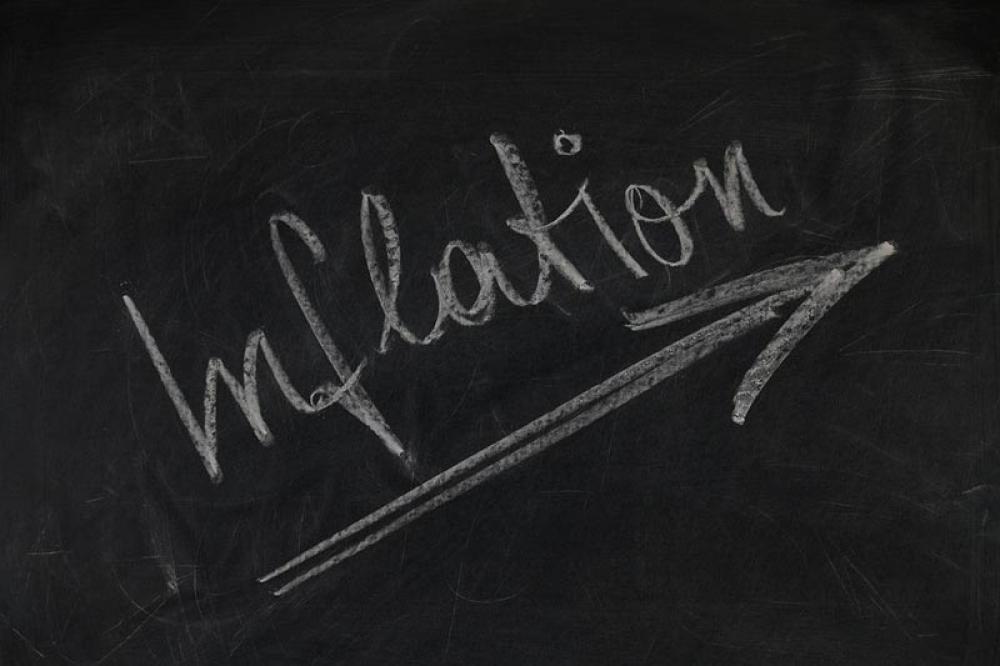 Vienna: Austria's inflation rate this year will peak at 7.6%, hitting the record since the global oil crisis of 1970s, according to an inflation forecast published by the Austrian National Bank (OeNB) on Monday.

The Austrian Harmonized Index of Consumer Prices (HICP), which began climbing in 2021, has continued to grow in spring and accelerated to 8.7% in June, reaching the highest figure in more than 40 years.

The OeNB noted that it revised the forecast upward mainly owing to persistent increase of energy costs and food prices, as well as higher wage costs, stemming from accelerating inflation.

Eurozone inflation has been on the rise for months. Coupled with the disruption of supply chains due to hostilities in Ukraine, this spurred energy prices and caused shortages.

According to the Eurostat estimate published on July 1, the countries with the highest annual inflation in the euro area in June are Estonia (22%), Lithuania (20.5%), Latvia (19%), Slovakia (12.5%), and Greece (12%). Only two eurozone countries currently have a positive annual inflation trend, namely Germany and the Netherlands.