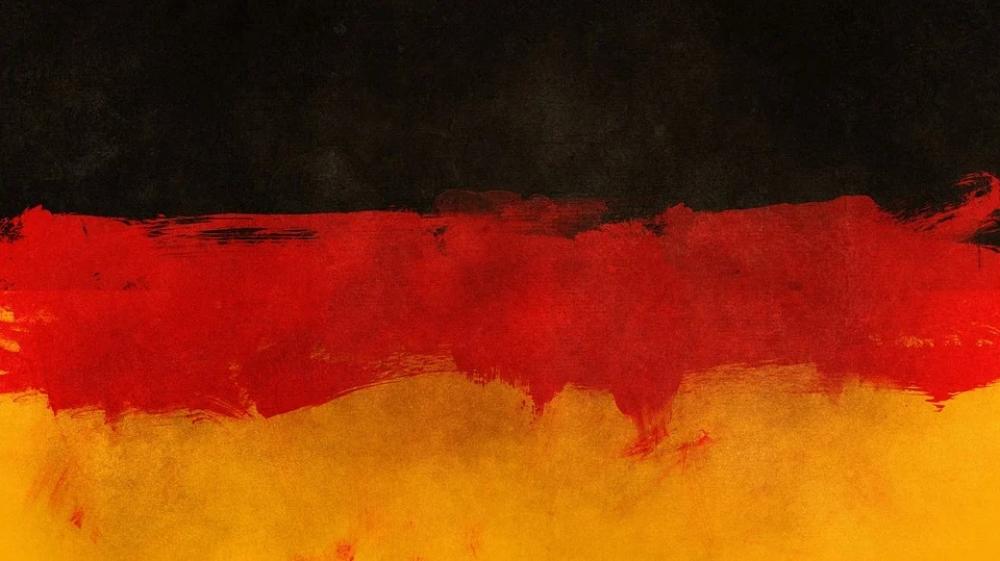 Similar inflation rates were last recorded in the autumn of 1981 when mineral oil prices had markedly increased as a result of the first Gulf War between Iraq and Iran, according to Destatis.

In addition to the Covid-19 pandemic-related supply bottlenecks, the Russia-Ukraine conflict also had a "marked impact on the rate of price increase in Germany, especially for heating oil, motor fuels and natural gas as well as some food products," said Destatis President Georg Thiel.

Consumer prices for household energy and motor fuels were up 39.5 per cent year-on-year. Prices for light heating oil rose particularly sharply by 144 per cent.

According to Destatis, prices of edible oils, such as sunflower oil or rapeseed oil, soared 30 per cent while fresh vegetables were 14.8 per cent more expensive. In early March, prices for standard E10 fuel and diesel at petrol stations in Germany climbed above the 2-euro (2.18 US dollars) mark per liter for the first time.