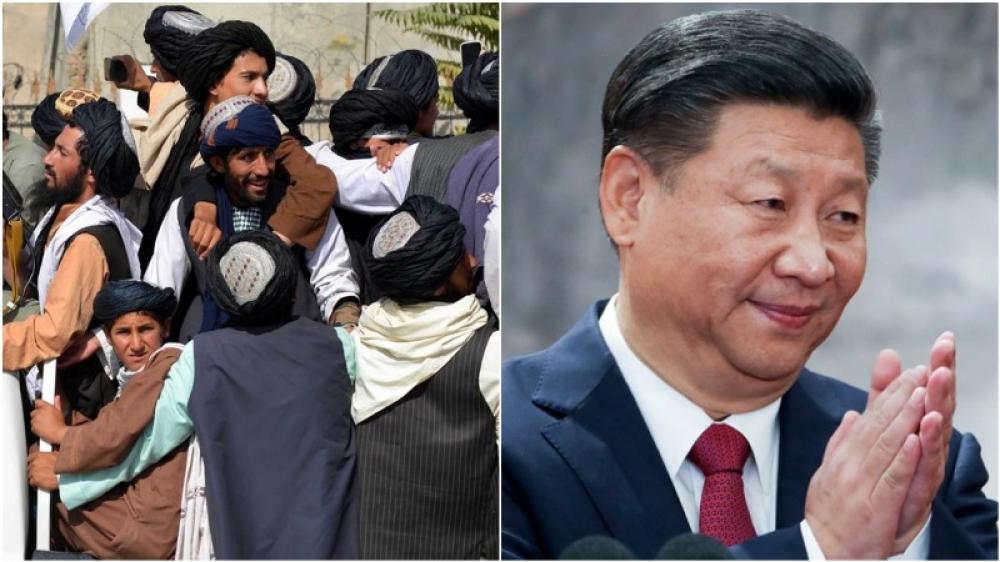 China and Afghanistan, a country now ruled by Taliban forces, seem to be resuming trade relationships and it is evident after the arrival of 45 tonnes of Afghan pine nuts at Shanghai’s international airport on Monday, media reports said.

China has so far shown reluctance in formally recognising the Taliban government.

Chinese observers said the shipment – the first delivery since the Taliban took over Afghanistan on August 15 following a hasty withdrawal by US troops – could pave the way for further cooperation between Beijing and Kabul, report South China Morning Post.

Afghanistan, a nation which has witnessed years of war, was recaptured by Taliban forces after they entered Kabul on Aug 15.

Aided by Pakistan, the Taliban started capturing the country in a swift pace after foreign troops started leaving the nation.