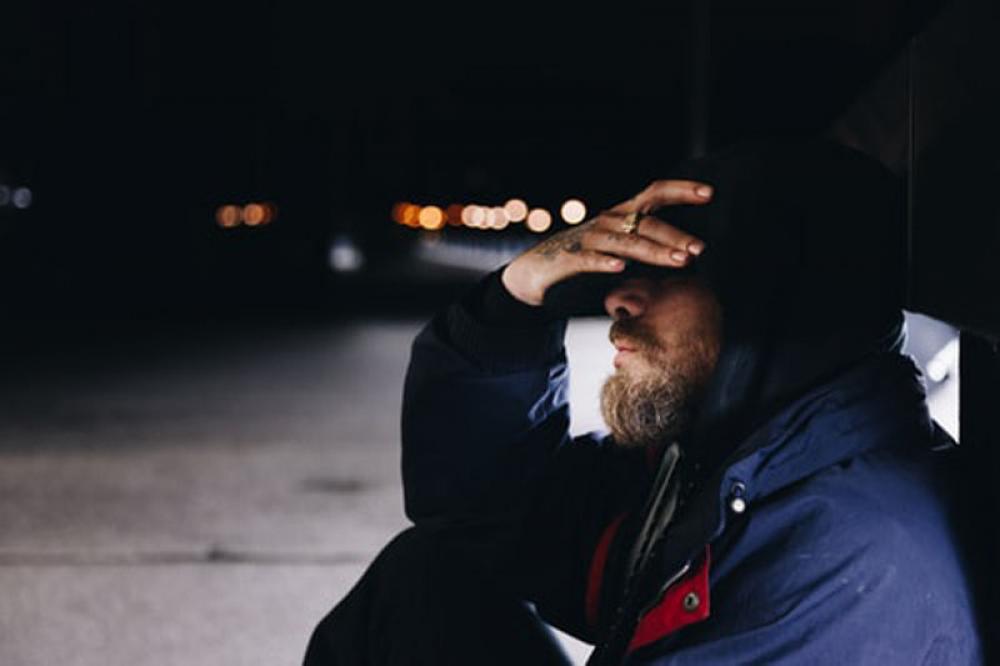 Islamabad: Pakistan's unemployment rate jumped from 5.8 percent in 2017-18 to 6.9 percent in 2018-19, as per data released by the Pakistan Bureau of Statistics (PBS)recently.

In absolute terms, the number of people actively looking for jobs increased by 0.92 million to 4.71 million in FY19 from 3.79 million the previous year as the number of the country’s total workforce rose to 68.73 million from 65.5 million during the period under review, reports Dawn News.

It also meant that at least 3.23 million people entered the market seeking employment at a time when the national economy’s capacity to create new jobs had just started shrinking and the businesses had started laying off their employees owing to the emerging macroeconomic imbalances, the newspaper reported.

The disaggregated LFS data shows that the unemployment rate in urban areas stood at 7.9 percent, up from 7.2 percent a year before, Dawn News reported.

But the increase in unemployment was more pronounced in rural areas where it surged to 6.4pc from 5pc, reported the newspaper.