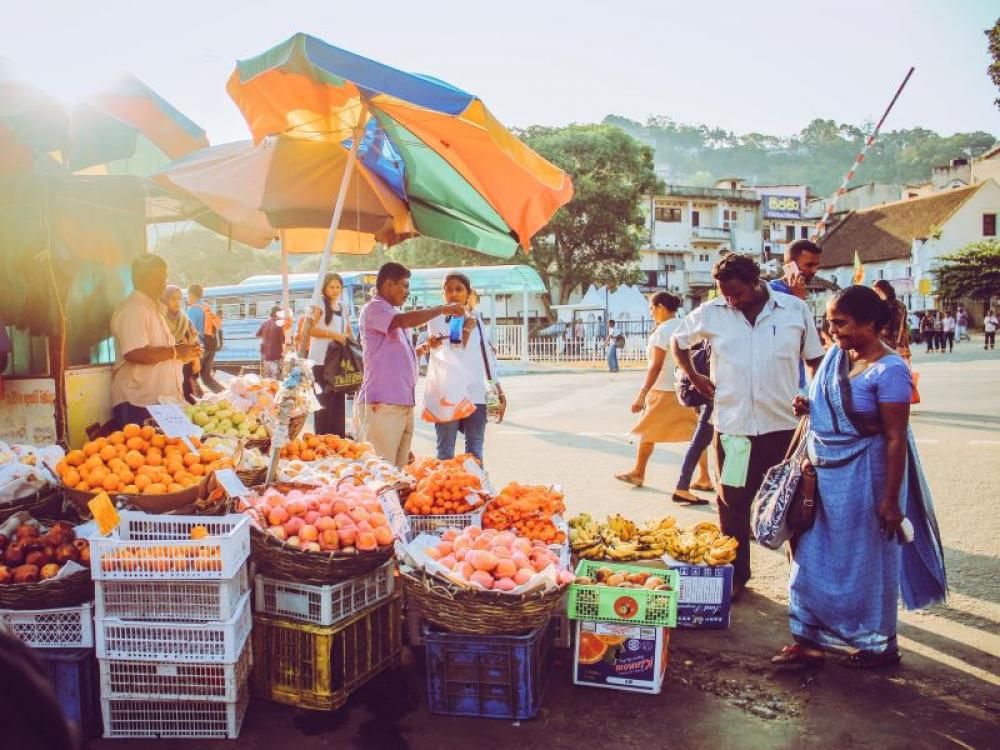 Colombo: Sri Lanka has declared an emergency over food shortages due to a lack of foreign exchange to finance imports amid a hard-hitting economic crisis.

President Gotabaya Rajapaksa on Tuesday said he has ordered laws to counter the hoarding of sugar, rice and other essential foods, according to an Al Jazeera report.

The regulations give enforcing agencies sweeping powers to confiscate food stocks held by traders, arrest hoarders of essential food and the government to fix controlled prices, it said.

Rajapaksa has named a top army general as the Commissioner General of Essential Services to monitor the supply of paddy, rice, sugar and other consumer goods, the report added,

The government took the extreme step after a steep rise in sugar, rice, onions and potatoes, and meandering queues outside shops due to a shortage in milk powder, kerosene oil and cooking gas stocks.

Sri Lanka's economy has been paralysed by the coronavirus pandemic and the country has been forced to go under lockdown, the latest being of 16 days as the country continues to battle a fierce wave that is claiming 200 lives a day.

The economy shrank by a record 3.6 percent in 2020 because of the pandemic,  Al Jazeera reported.

In an attempt to save foreign exchange and in March last year, the government prohibited imports of vehicles and other items, including edible oils and turmeric, an essential spice in local cooking.

However, foreign exchange depleted and importers said they were not able to source dollars to pay for the food and medicines they are allowed to buy.

Two weeks ago, the Central Bank of Sri Lanka raised interest rates trying to shore up the local currency.

Sri Lanka’s foreign reserves fell to $2.8bn at the end of July, from $7.5bn in November 2019 when the government took office and the rupee has lost more than 20 percent of its value against the US dollar in that time, according to bank data, the Al Jazeera report stated.

Energy minister Udaya Gammanpila urged vehicle owners to cut down fuel use so that foreign exchange can be used to buy essential medicines and vaccines.

A presidential aide has warned that fuel rationing could be implemented    by the end of the year unless consumption was slashed.

Meanwhile, there has been a rapid increase in COVID-19 deaths in Sri Lanka in over the course of past few weeks.
More than 200 people are dying in a day and more than 4,500 daily cases reported for the past 10 days.

Sri Lanka has recorded 8,991 COVID-related deaths since the start of the pandemic, according to official figures.