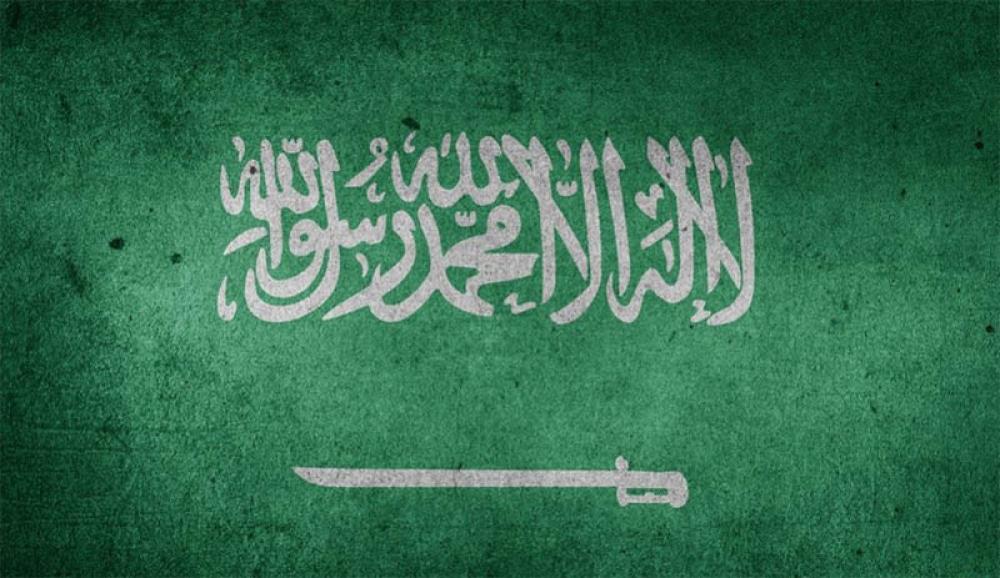 According to the source, the company will make a series of calls with investors on the possible placement of bonds starting June 7.

In early June, Bloomberg reported, citing sources familiar with the matter, that Saudi Aramco could raise about $5 billion in a new round of bond sales this month.

The offering will be the first since November 2020, when Saudi Aramco raised $8 billion through five tranches of Eurobonds. The company's debut offering in April 2019 was estimated at $12 billion.