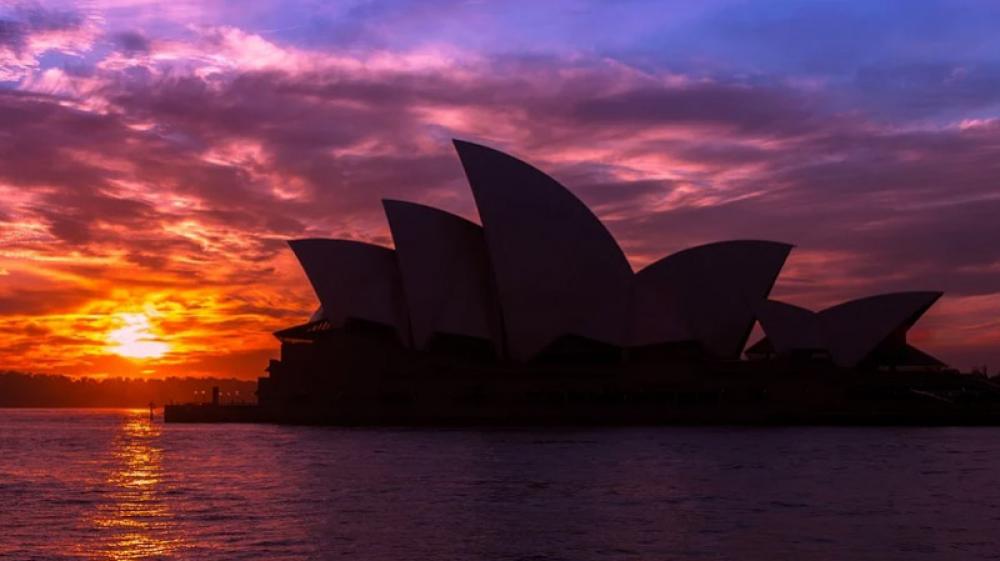 Moscow/Sputnik: While the confidence in the Australian government saw its peak during the pandemic in 2020, the current levels are slowly falling against the backdrop of soaring financial distress among the population, according to a new study by the Australian National University (ANU).

"There are some slightly more negative trends, with Australians slightly less likely to feel that they can get by on their current income, and less likely to be confident in the Federal government than they were in November 2020," ANU concluded in its research paper published on Friday.

Two factors associated with the rising financial wellbeing worries were age and income, according to the study.

The survey of nearly 3,500 adults also found that the confidence had increased from 27.3 percent in January 2020 to 54.3 percent a year later. However, the latest trends show confidence slowly dropping.

"There are some early signs that confidence may be waning as the pandemic response enters a new phase, something for the Federal Government to keep a close eye on," the study's co-author Nicholas Biddle said.

Media reported in late October that as many as 9,100 homeless people in Australia had been deprived of income support for not complying with mutual obligations for jobseekers.

Since mutual obligations returned following a pandemic-related suspension, a total of 74,434 payment suspensions had been recorded between September and October 2020. In other words, about 7 percent of all job seekers have been deprived of welfare payments over the given period.

Among those who suffered from the payment system, were 9,100 homeless people, 13,169 people with disabilities, 12,137 indigenous job seekers and 12,401 former offenders.