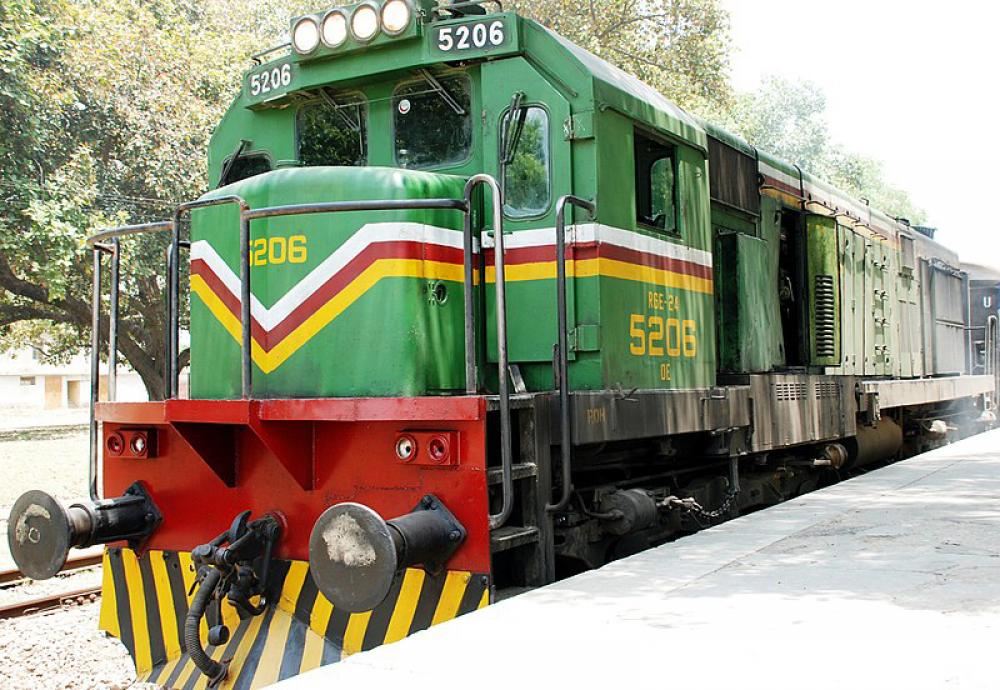 Islamabad:  Pakistan on Friday decided to seek $2.7 billion in loan from China for the construction of package-I of the Mainline-1 project of China Pakistan Economic Corridor (CPEC), The News International reported.

The sixth meeting of the financing committee on ML-1 project decided that Pakistan would initially request China to sanction only $2.73 billion in loan out of the total estimated Chinese financing of about $6.1 billion, according to government officials, the Pakistani newspaper reported.

The Ministry of Economic Affairs has been directed to formally send the Letter of Intent to China next week as Beijing is expected to finalise its next year’s financing plans by the end of current month, according to the officials.

The Ministry of Railways was in favour of making the request for full financing of $6.1 billion but due to overall debt sustainability concerns it was decided that Pakistan would get the loan in three tranches, subject to Chinese endorsement of the plan, sources told The News International.