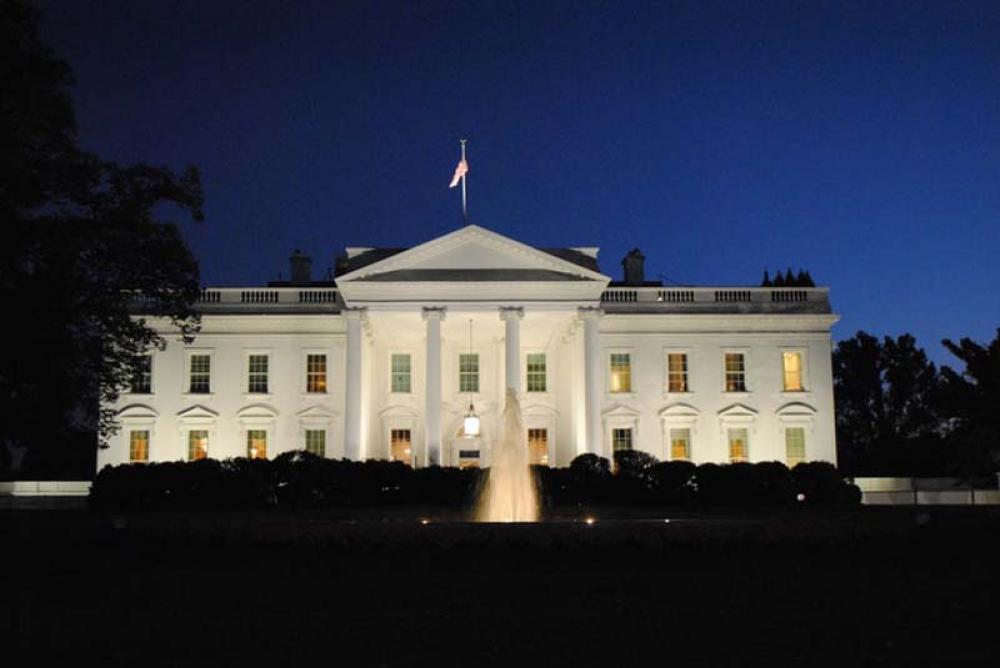 Washington/Sputnik: The White House is preparing a new $1.8 trillion COVID-19 relief offer, its largest proposal to date in the long-running negotiations with congressional Democrats, the Wall Street Journal reported on Friday, citing people familiar with the matter.

Treasury Secretary Steven Mnuchin is expected to discuss the $1.8 proposal with US House Speaker Nancy Pelosi when the two meet later in the day, the report said.
Earlier on Friday, White House Economic Adviser Larry Kudlow told the Fox Business network that President Donald Trump has approved a revised coronavirus stimulus package and wants to make a deal with Pelosi and the Democrats.

Shortly after Kudlow’s comments, Trump tweeted that the negotiations for the next COVID-19 relief package are moving along and encouraged Mnuchin to "go Big."

Congress passed four packages of the Coronavirus Aid, Relief, and Economic Security (CARES) Act in the second quarter of this year, dispensing roughly $3 trillion as loans and grants to businesses, paycheck protection for workers and personal aid to qualifying US citizens and permanent residents.

Republicans and Democrats have been locked in a stalemate since on a successive package to the CARES Act as thousands of Americans, particularly those in the airlines sector, risked losing their jobs without further aid.

Earlier this week, Trump announcing he was terminating negotiations with Pelosi because she and the Democrats demanded an $2.4 trillion stimulus package that the US president said contained items unrelated to COVID-19 versus the $1.6 trillion package offered by the Republicans.