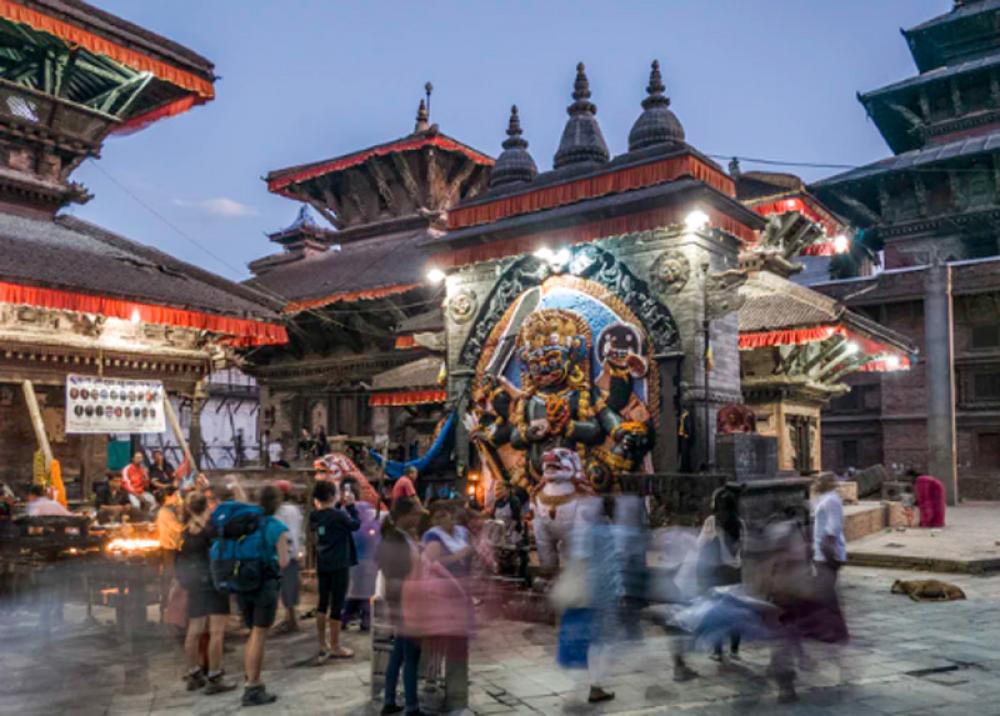 Kathmandu: As many as 1,77,675 foreign tourists visited Nepal in the first eight months of 2020 and a significant number of them were from India, as per data released by country's Department of Immigration (DOI).

Meanwhile, Nepal's Department of Immigration decided to resume all the visa services starting from Sunday after suspending the services over a month ago, a senior official of the department said.

The department had suspended visa services on Aug. 10 after one of its staffs tested positive for COVID-19, reports Xinhua.

"The resumption of visa services will basically benefit the foreigners who have been staying in Nepal even during the current pandemic," Ram Chandra Tiwari, information officer at the department told Xinhua on Saturday. "We will also provide a visa on arrival services to the foreigners at the airport."

According to the department, over 10,000 foreign passport holders are still staying in Nepal.

The immigration department said it would regulate the visa of foreigners till Sept. 27 without any fee or penalty considering the impact of pandemic. "But others can get visa renewal till Dec. 15 by paying regular tourist visa fee," said the department.

The Nepali government has allowed foreign diplomats, representatives of international institutions and donor agencies and foreigners who have received prior approval from the Nepali government to come to Nepal on regular flights. But restrictions on foreign tourists are still in place.

As of Saturday, the Himalayan country has reported a total of 53,120 cases of COVID-19, with a total death of 336 from the pandemic.