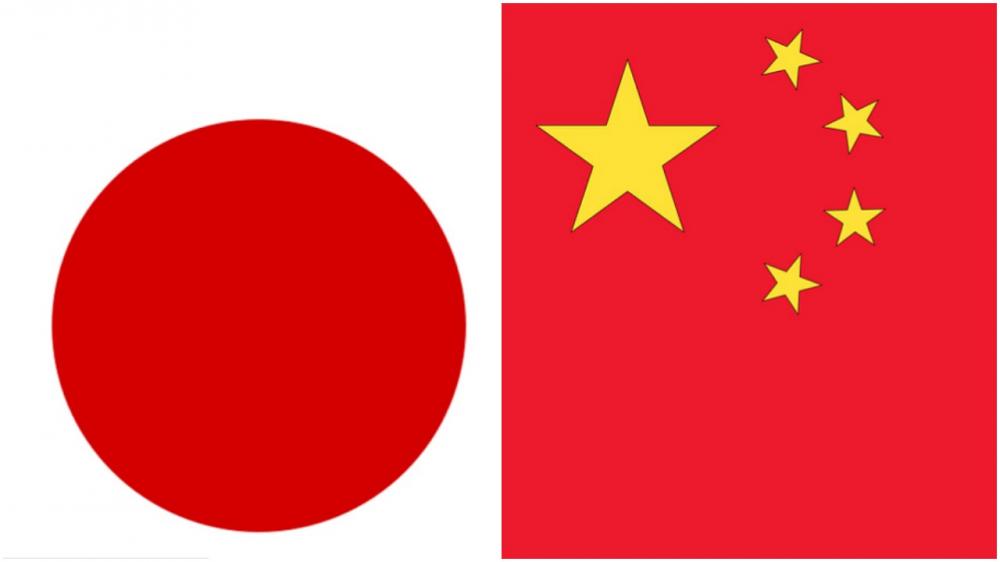 Tokyo/UNI: Japan's Ministry of Economy, Trade and Industry (METI) has included India and Bangladesh in the list of relocation sites for companies that move their manufacturing sites from China to ASEAN countries.

By expanding the scope of the subsidy programme, Japan aims to reduce its dependence on a particular region and build a system, which is able to provide a stable supply of medical materials and electronic components, even during emergency, reported Nikkei.

The government has allocated 23.5 billion yen in 2020 supplemental budget for the subsidy to encourage companies to disperse their manufacturing sites across ASEAN region.

In conjunction with the second round of applications which began on September 3, projects that will contribute to the resilience of the ASEAN-Japan supply chain were added to the list, assuming relocation plans to India and Bangladesh.

The second round of application targets feasibility studies on decentralising manufacturing sites, the experimental introduction of facilities and implementation of model projects. The total amount of subsidies which will be provided is reported to reach several billion yen, said Nikkei.

The supply chain of Japanese companies currently heavily relies on China. During the COVID-19 pandemic, the supplies were cut off.

In the first round of application, which closed in June, the Japanese government approved 30 manufacturing projects, including Hoya's manufacturing of electronic components project in Vietnam and Laos, and provided subsidies of 10 billion yen.