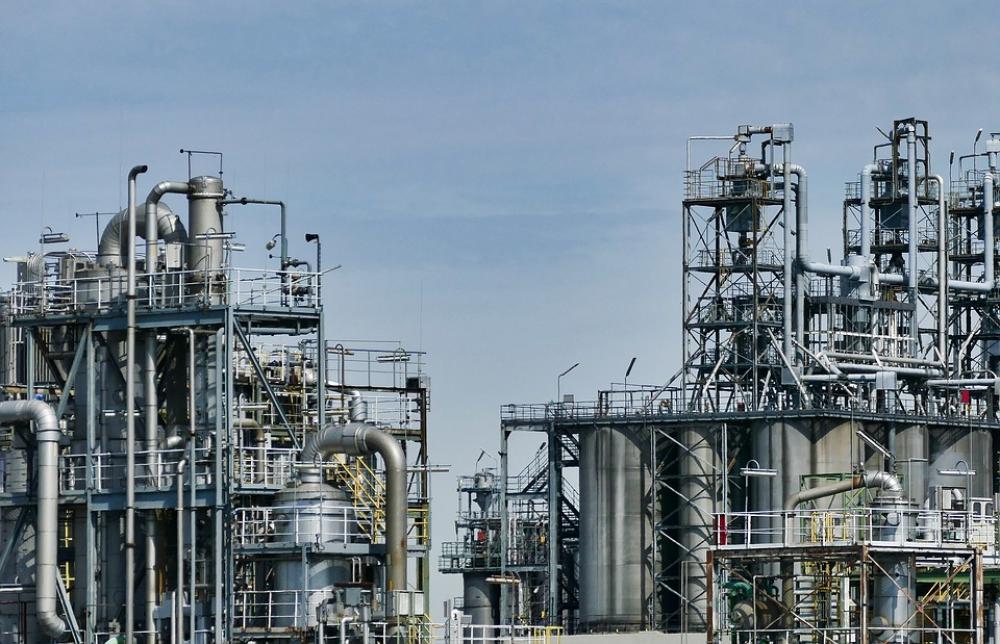 Riyadh/Sputnik:  Saudi Arabia’s oil export has fallen by 21.9 percent, or some $11 million, in the first quarter of 2020, the country’s General Authority for Statistics said on Monday.

According to the authority, the share of Saudi Arabia’s oil export in the country’s total export operations has declined from 77 percent in Q1 2019 to 75.8 percent in Q2 2020.

China was Riyadh’s main partner for merchandise trade in Q1 2020, the agency noted, adding that exports to Beijing were estimated at over 35 million Saudi riyals. China was followed by Japan and India with 20,165 and 19,571 million riyals, respectively.

As a major oil exporter, Saudi Arabia was affected hard by the pandemic and plummeting oil process. The oil market hit negative values for the first time in history in mid-April due to numerous lockdowns.

The country's exports are limited by the commitments to the OPEC+ oil output arrangements. Under the April 12 agreement, the OPEC+ oil producers reached a consensus to collectively reduce oil production by 9.7 million barrels per day (bpd) for two months starting on May 1. The deal stipulated that production would be cut by 7.7 million bpd for 6 months after that — until December 31. From January 2021 until April 2022, oil production would be reduced by 5.8 million bpd.

On Saturday, the 23-nation alliance of oil producers agreed to extend the cuts until July with the 9.7 million bpd reduction unchanged. The OPEC+ energy ministers also agreed to hold output cut monitoring meetings every month for the rest of the year. The next meeting is scheduled for June 18.