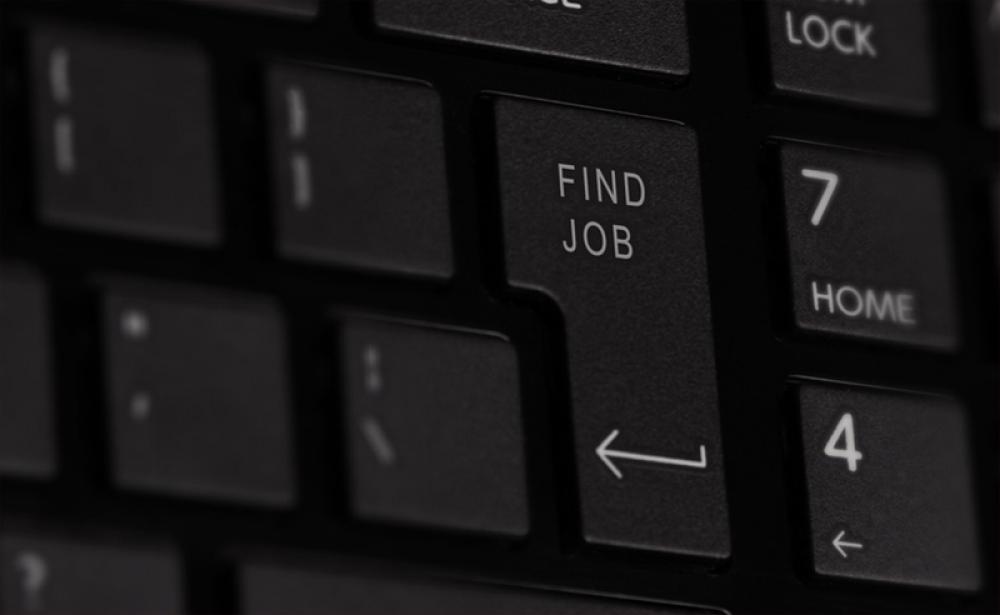 "In March, the number of employed people fell by more than one million (-1,011,000 or -5.3 percent)," the statistics agency said. "The unemployment rate increased by 2.2 percentage points to 7.8 percent, the largest one-month increase since comparable data became available in 1976."

The agency said while employment declined in all of Canada’s provinces, the four most populous ones - Ontario, Quebec, British Columbia and Alberta - reported the largest losses of 5.3 percent, 6.0 percent, 5.2 percent and 5.0 percent, respectively.

Statistics Canada pointed out that young Canadians in the 15 to 24-year bracket experienced the biggest decline in employment with 392,500 losing their jobs, Canadian officials have introduced several programs, including the Emergency Wage Subsidy and the Emergency Response Benefit to mitigate the effect of the COVID-19 pandemic on the economy, but what effect, if any, they will have will be unknown until the figures for the month of April are released a month from now.

According to Canadian officials, 1.72 million applied for the Emergency Response Benefit in the first two days of availability, and in total, the government has received 4.2 million applications for some form of income support since mid-March.