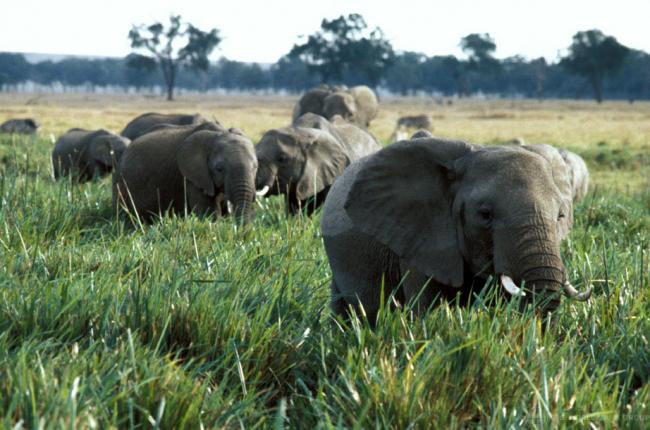 New York, Apr 10 (JEN): Ahead of a major summit in New York in September on the future global development agenda, the 13th United Nations Crime Congress will convene in Doha next week to discuss the links between crime prevention, security, justice and sustainable development.

“The rule of law, better criminal justice systems, access to justice, well-functioning law enforcement and prosecution authorities, they could be enablers for development,” the Executive Director of the UN Office on Drugs and Crime (UNODC), Yury Fedotov, said in a recent interview with the UN News Centre.

“That’s why the Crime Congress is important, especially this year, just a few months before the UN summit on the post-2015 development agenda,” added the chief of the Vienna-based UNODC.

The theme of the Congress, which will take place in the Qatari capital from 12 to 19 April, is “Integrating crime prevention and criminal justice into the wider United Nations agenda to address social and economic challenges and to promote the rule of law at the national and international levels, and public participation.”

Hundreds of policymakers and practitioners in the area of crime prevention and criminal justice, as well as individual experts from academia, representatives of inter-governmental and non-governmental organizations, specialized agencies and other UN entities, and the media are expected to attend the forum, which is held every five years.

This year’s Crime Congress, which will be opened by Secretary-General Ban Ki-moon, also marks the 60th anniversary of the first such meeting held in 1955.
Participants are expected to discuss the successes and challenges in the implementation of comprehensive policies and strategies for the prevention of crime and criminal justice in order to strengthen the rule of law at the national and international levels and to support sustainable development.

Other issues include international cooperation, including at the regional level, to combat transnational organized crime; comprehensive and balanced approaches to prevent and adequately respond to new and emerging forms of transnational crime; and national approaches to public participation in the strengthening of crime prevention and criminal justice.

In addition to the main session, several side-events are planned on various topics, such as human trafficking, smuggling of migrants, wildlife and forest crime, and cybercrime.

The Congress is expected to adopt the ‘Doha Declaration,’ a political document that will put an emphasis on important aspects of fighting transnational organized crime and strengthening criminal justice systems and crime prevention.
It will contain recommendations which will be submitted to the next session of the UN Commission on Crime Prevention and Criminal Justice, to be held in Vienna from 18 to 22 May.

He also believes that the role of the public in strengthening crime prevention and criminal justice is very important, noting, “We cannot do anything without civil society.”

In advance of the Congress, a Youth Forum involving the participation of more than 160 students from different backgrounds will take place during which they will be asked to role-play the 13th Crime Congress to discuss the main themes.